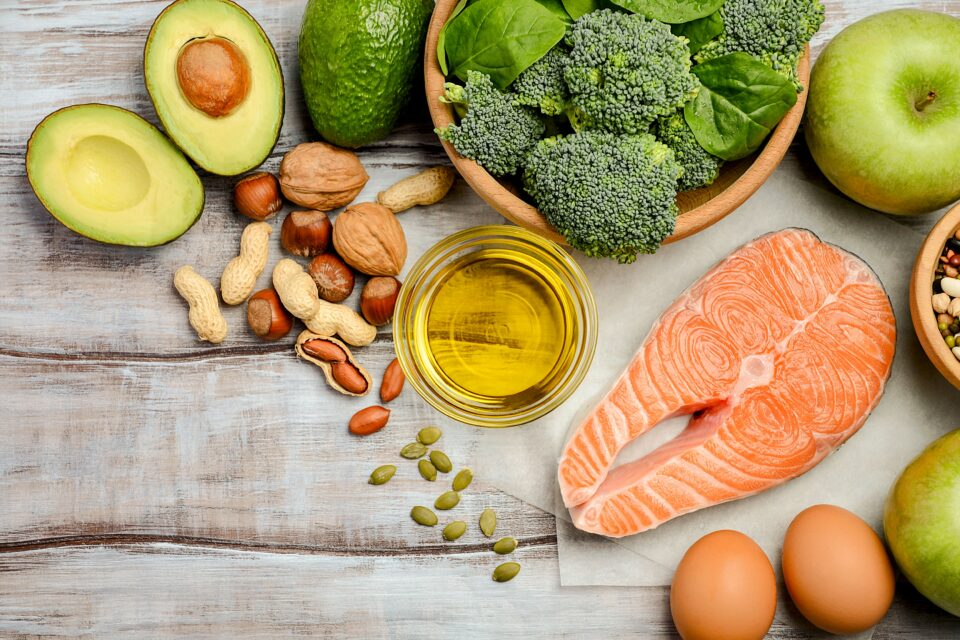 Individuals who consume foods high in omega-3 fatty acids during midlife may have superior thinking ability compared to those who do not, according to a recent study published in an online issue of Neurology®, the medical journal of the American Academy of Neurology. Omega-3 fatty acids may also lead to better brain structure.

“Improving our diet is one way to promote our brain health,” explained study co-author Dr. Claudia L. Satizabal of the University of Texas Health Science Center at San Antonio. “If people could improve their cognitive resilience and potentially ward off dementia with some simple changes to their diet, that could have a large impact on public health.”

“Even better, our study suggests that even modest consumption of omega-3 may be enough to preserve brain function. This is in line with the current American Heart Association dietary guidelines to consume at least two servings of fish per week to improve cardiovascular health.”

The researchers conducted a cross-sectional study of 2,183 participants with an average age of 46. The experts measured levels of omega-3 fatty acids, performed brain scans, and tested thinking skills. The participants had no history of stroke and had not been diagnosed with dementia.

The study authors found that those with higher average levels of omega-3 were better at abstract reasoning and had a larger hippocampus – the part of the brain essential for memory.

“These results need to be confirmed with additional research, but it’s exciting that omega-3 levels could play a role in improving cognitive resilience, even in middle-aged people,” said Dr. Satizabal.