Opioid crisis trickles down into the waters of Puget Sound • Earth.com 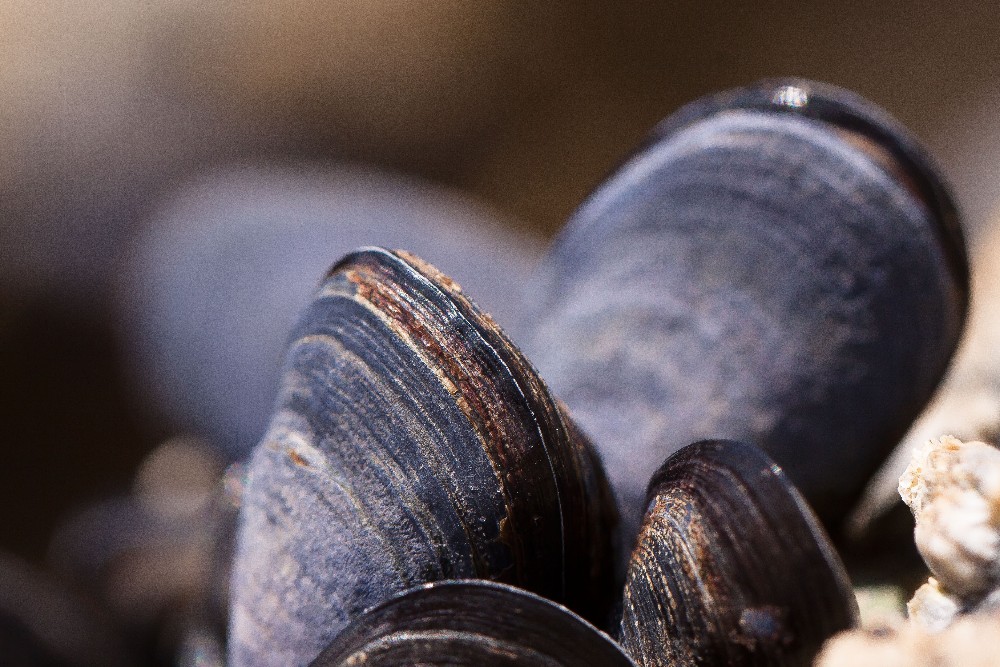 Opioid crisis trickles down into the waters of Puget Sound

The opioid crisis has reached every corner of the United States, from sea to shining sea. Now, it seems, opioid addiction worries have trickled into the ocean itself off the coast of Washington. Scientists studying mussels transplanted into Puget Sound have discovered trace amounts of oxycodone in the shellfish.

“We found antibiotics, we found antidepressants, chemotherapy drugs, heart medications and then also oxycodone in the mussels from these mostly urbanized areas,” biologist Dr. Jennifer Lanksbury told Seattle’s K5 News. Lanksbury led the study for the Washington Department of Fish and Wildlife.

Since mussels are filter feeders – animals that eat by straining food particles and other matter from the water around them – contaminants from polluted water tend to build up in their tissues over time.

After three months, each group of mussels is brought back to the lab and tested to see which pollutants might be found in the Seattle inlet.

The good news is that the problem is not widespread – yet. Oxycodone was only found in three groups of mussels, out of 18 total sets, and only in small amounts. And medical contaminants, which likely came from treated wastewater, were found only in the urban test sites, not in commercial shellfish beds.

“The concentrations of oxycodone in the mussels were about a hundred to five hundred times less than you would get in a normal therapeutic dose for humans,” Lanksbury told K5 News. “So you would have to eat a hundred-fifty pounds of mussels from that contaminated area to even get a minimal dose.”

The findings do raise concerns for other marine wildlife, however. Unlike humans, animals like chinook salmon are affected by a much lower dose of opioids like oxycodone.