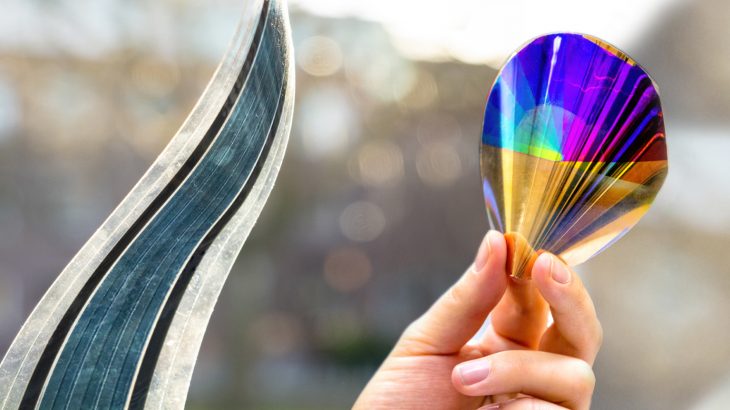 Organic electronics have been quickly gaining traction in the world of technology ever since the discovery of electrically conducting plastics and polymers.

Organic light emitting diode displays are already on the market and have become more popular for televisions and cell phones and are also said to produce clearer images compared to LED displays.

While organic electronics show a great deal of promise, they have yet to compete with other inorganic methods of conducting electricity in terms of efficiency, production, and manufacturing. Polymers and plastics don’t conduct as well as other materials.

However, that may quickly change as researchers from the Chalmers University of Technology in Sweden have found a way to double the efficiency of organic electronics. The implications of this breakthrough could benefit organic light emitting displays, bioelectronics, and plastic solar cells.

The research revolves around “double-doping” polymers. Most electronics today depend on inorganic semiconductors like silicon and doping helps enhance the conductivity of these materials. Doping is a process by which impurities are inserted into semiconducting materials.

Doping is also required for organic electronics, and a redox reaction is what creates organic semiconductors.

A redox reaction is a common type of chemical reaction combining reduction and oxidation in which atoms gain and lose electrons, and this increases conductivity. 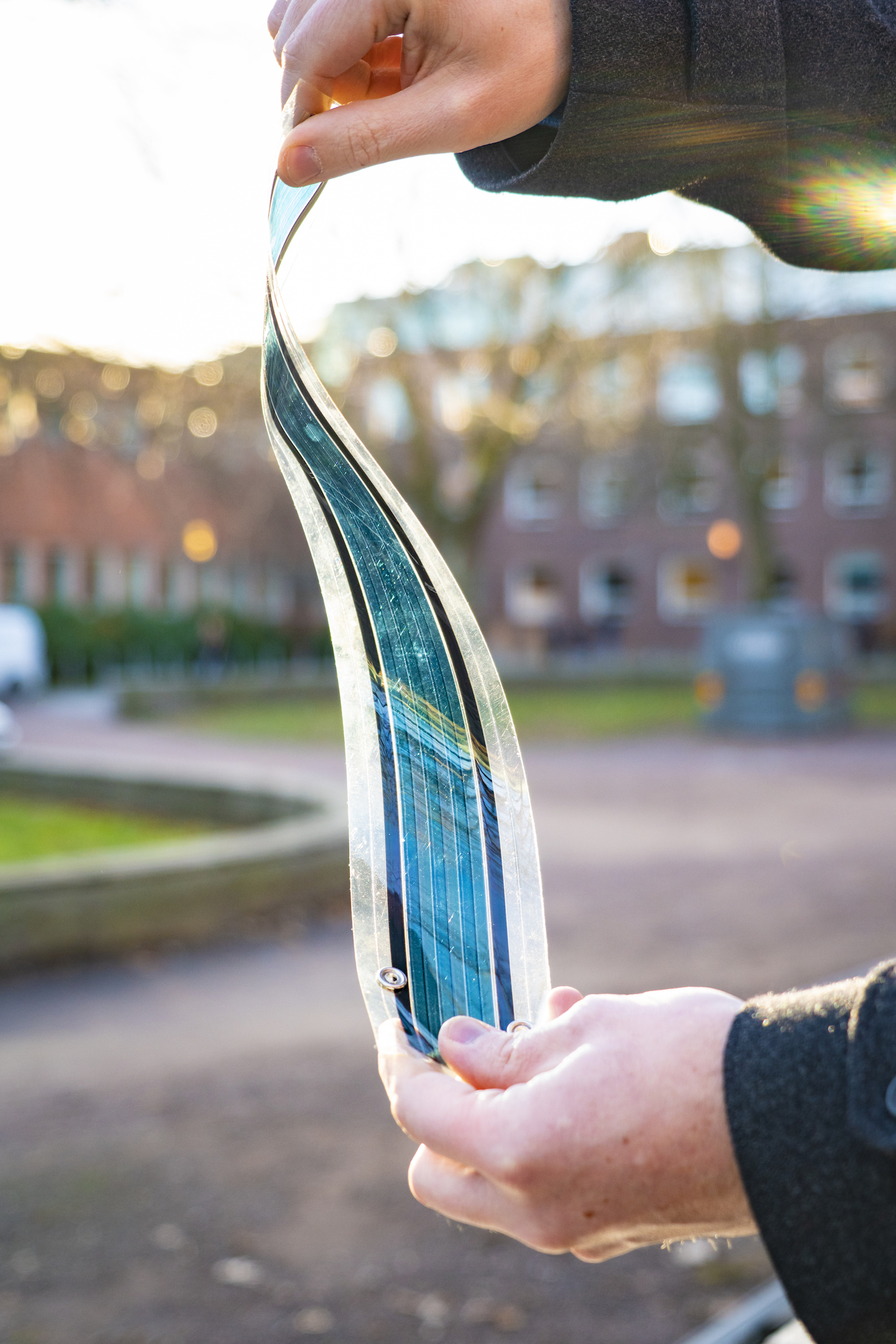 With organic semiconductors, an electron is added to a dopant molecule through the redox reaction, and this increases electrical conductivity. The more dopant molecules, the better the conductivity, but only up to a certain limit (called the efficiency limit).

To improve the efficiency of organic semiconductors, the researchers found a way to add two electrons to every dopant molecule, effectively double doping the semiconductor and making it twice as effective.

“The whole research field has been totally focused on studying materials which only allow one redox reaction per molecule,” said Christian Müller, an author of the study. “We chose to look at a different type of polymer, with lower ionisation energy. We saw that this material allowed the transfer of two electrons to the dopant molecule. It is actually very simple.”

The findings were published in the journal Nature Materials and the results could help make organic electronics viable and competitive alternatives to inorganic semiconductors.