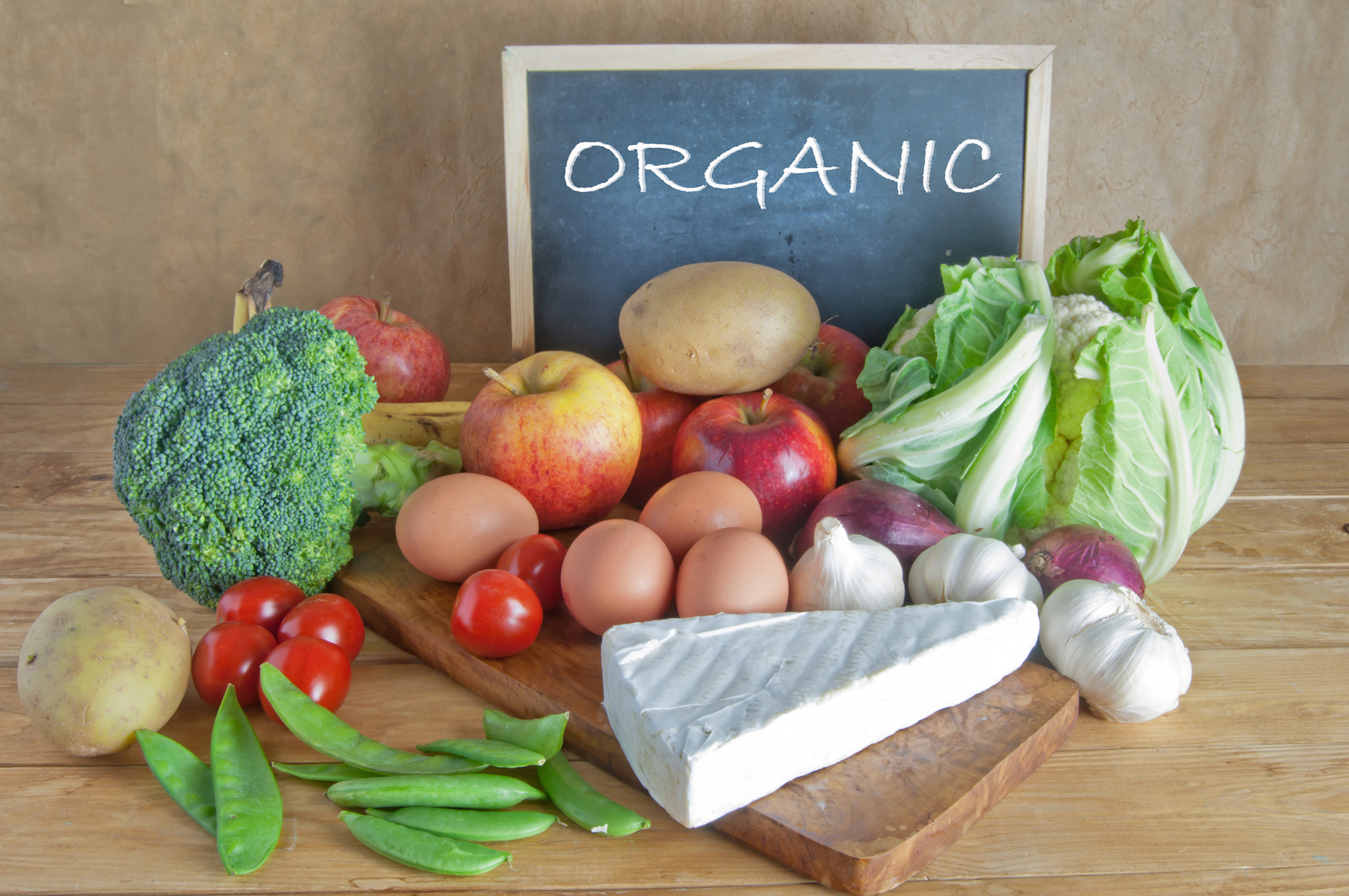 When organic food first became “a thing,” naysayers scoffed, insisting that it was an overpriced fad that would never last.

Retailers and organic food producers are having the last laugh, as demand for organic food has soared. In fact, it’s at its highest level in over 10 years.

This news comes courtesy of the Soil Association, which is expected to release an annual report on the organic food market that will show growth for the fourth year in a row. Although the industry was deeply impacted by the economic downturn, it appears to be bouncing back and shooting upwards.

According to The Guardian, individual stores are reporting an increase in their organic sales. Ocado, a store that specializes in grocery home delivery, reports that its organic sales have increased by 16%. In Tesco, they’ve gone up by 15% over the past year.

“We are seeing that shoppers are increasingly looking to buy organic food but it needs to be affordable and consistently high quality all year round for it to be considered a viable option,” a spokesperson for Tesco said. “The popularity of organic food began with fruit and vegetables, but we are now seeing customers exploring areas such as grocery, fish and dairy. So you can now use organic produce for the whole meal.”

Tesco isn’t the only figure in the market who points to better price point and options as part of the reason why sales are moving on up. Adam Wakely, the managing director of Organic Farm Foods, agreed that these two factors have had a positive impact.

“The organic food revival is gathering pace thanks to retailers offering a wider range of quality foods at more affordable prices. They continue to support the organic sector and the result is continued growth, outstripping non-organic foods,” he said.