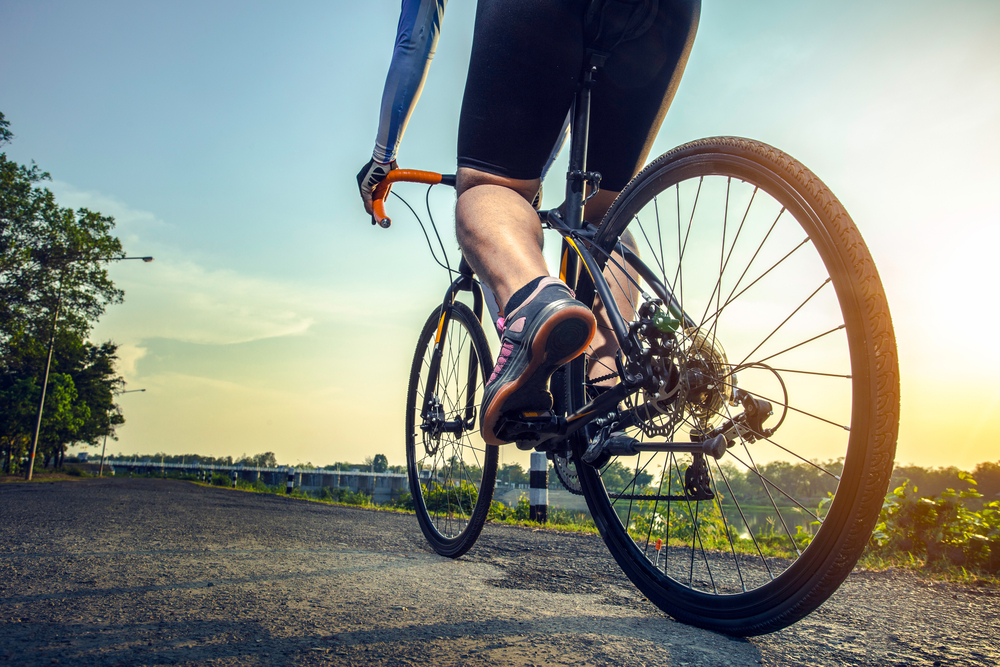 Working inside in a quiet lab may lead to better brain function than going outside, but the difference could come down to traffic.

In a new study, led by Dr. Kyle Mathewson and graduate student Joanna Scanlon of the University of Alberta, 12 participants were tested to see how well they could recognize two out of a series of tones. They were tested in a quiet lab and while riding a bike outdoors, and in both locations an EEG recorded their brain waves.

The study made use of new, portable EEG technology.

The results seemed to show that participants’ brains were working harder but were less accurate while outdoors, surprising the researchers – especially since a collection of studies show that spending time outside may improve mental health.

“Unexpectedly, when biking outside significantly decreased P2 and increased N1 amplitude [brain waves] were observed when evoked by both standards and targets compared with sitting in the lab,” the researchers wrote in their study, published in the journal Brain Research.

The scientists admitted that the difference may be due to the distractions participants cycling outdoors faced compared to while they were in the lab.

“This may be due to attentional processes filtering the overlapping sounds between the tones used and similar environmental frequencies,” they wrote.

Mathewson doesn’t believe the cycling itself played a role in the decreased efficiency of participants’ brain function while outdoors.

In a previous experiment, he told Time magazine, people rode a stationary bike indoors and showed little change in their brain activity compared to sitting quietly. And in another study, he and his research team played traffic noises while participants were in the lab; in that case, they showed reduced brain function, indicating that traffic may play a role.

More research is needed, Mathewson admitted, especially since his team’s research seems like a departure from other studies showing the positive effects of outdoors time.