Areas with a history of overfishing are more difficult to restrict • Earth.com 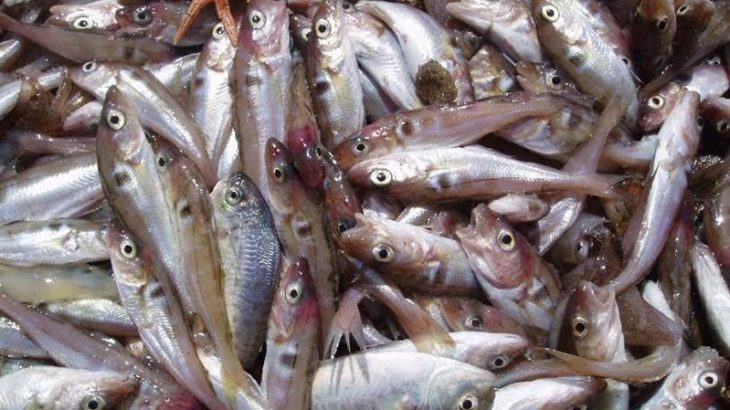 Areas with a history of overfishing are more difficult to restrict

Rates of overfishing have increased over the past fifty years, and although there have been efforts to conserve and restore fisheries, a new study has found that conservation success is reliant on past habits.

Researchers from Rutgers, Princeton University and Yale University discovered that conservation is much easier to keep up if restrictive measures are already put in place.

However, if an area has a history of overfishing, conservation measures are much more difficult to implement.

The results of the study, published in the journal Proceedings of the National Academy of Sciences, show that reducing harvests can spur sustainable conservation for years to come.

“Surprisingly, we found that people often get trapped by their past decisions,” said Edward Tekwa, the lead author of the study. “If they start out overharvesting, they tend to continue overharvesting. But once people start conserving, this behavior is also self-perpetuating and gets amplified. Policies change slowly.”

The researchers examined a global database of 217 fisheries from 1961 to 2009 taking into account maximum sustainable yields and harvest rates. The data was then used to develop a mathematical model to help explain the global patterns in fishery harvests.

Of the 217 fisheries included in the study, the researchers found that 35 are influenced heavily by past instances of overfishing or conversation and only one successfully transitioned from a pattern of overfishing to conservation.

Eleven of the fisheries remain chronically over-harvested, which calls into question previous theories about the collapse of fast-growing fisheries.

“Our results challenge the conventional expectation that the collapse of fast-growing resources is unlikely,” said Tekwa. “But they also offer hope that conservation is much easier to continue once we start.”

The researchers did find that conservation efforts like the 2006 and 1996 revisions to the Magnuson-Stevens Act led the way to lasting conservation in some cases.

The team suggests that the most over-harvested fisheries would be good targets for conservation and may be the easiest to implement lasting changes to because of their high economic value.

“We found that highly productive, costly-to-harvest resources are paradoxically most susceptible to strong depletion, but also most receptive to strong conservation because of prevailing economic incentives,” the researchers wrote in their study.