Study reveals rampant overfishing in the Gulf of California • Earth.com 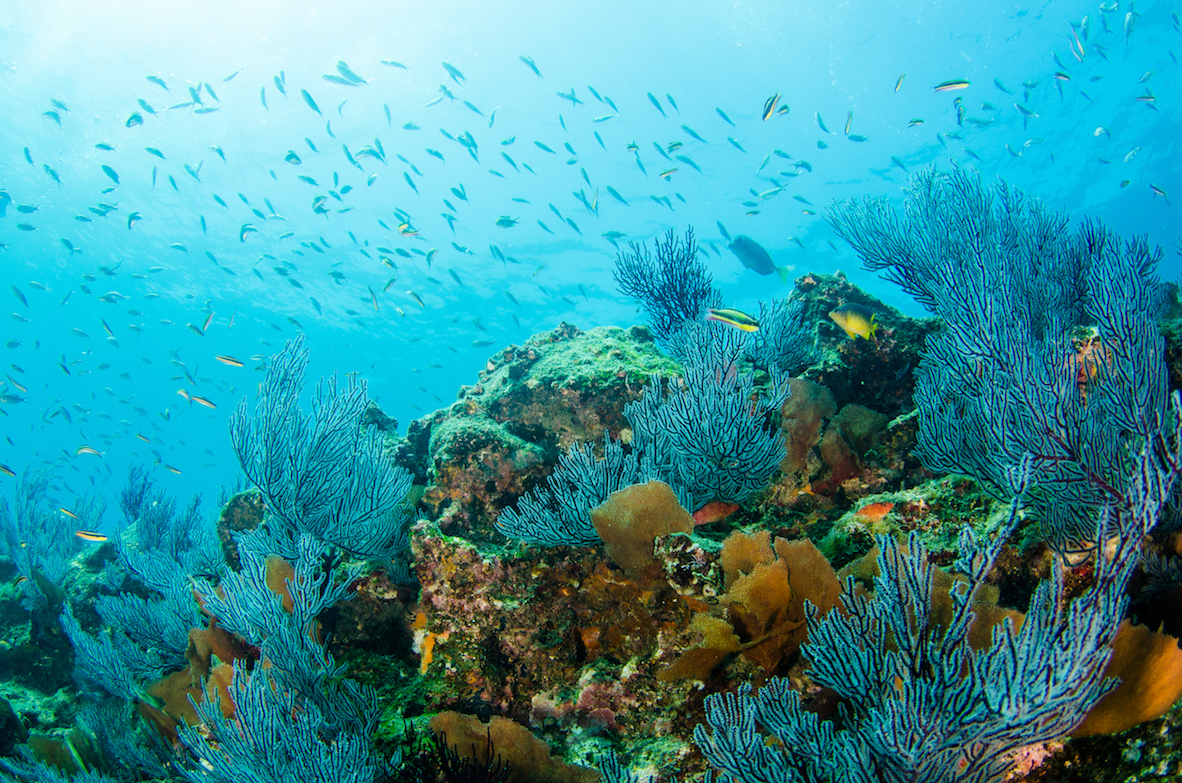 Study reveals rampant overfishing in the Gulf of California

Small-scale fishermen in the Gulf of California are spending more time and money to catch fewer fish, according a new study.

The analysis, published April 12 in the journal Plos One suggests that future investment in the region’s fisheries may not be economically or ecologically viable.

Fishing in the Gulf of California, which separates Baja California and mainland Mexico, is already over capacity, according to the study by scientists at Scripps Institution of Oceanography at the University of California San Diego.

According to the analysis, 17,839 boats were operating in an area that can only sustain 13,277 boats to maximize the benefits of catching more fish per trip.

“The current overcapacity of boats means that fishermen are working harder to catch fewer fish,” said Andrew F. Johnson, a postdoctoral scholar in the Gulf of California Marine Program at Scripps and lead author of the study.

This is taking a heavy toll on a region that supplies nearly 75 percent of Mexico’s fish and is a popular spot for recreational sport fishing, diving, and other ocean activities.

“This long-term overfishing reduces the biological capacity of reefs, mangroves and other important fish habitats,” said Octavio Aburto-Oropeza, and senior author of the study. “Ultimately, this means we are reducing the future economic and ecological productivity of the gulf.”