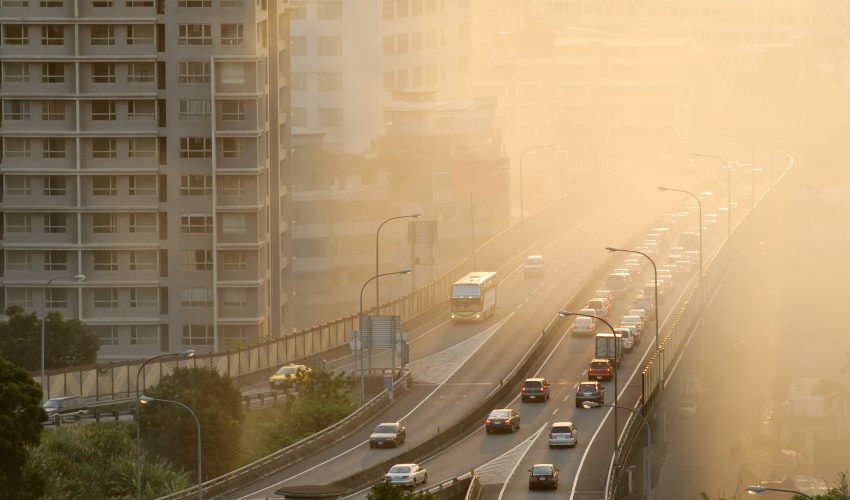 Exposure to ozone can contribute to heart attacks, high blood pressure and stroke, according to a new study.

Ozone is formed when sunlight interacts with nitrogen oxides and other organic compounds generated by coal emissions, vehicle exhaust and some natural sources.

“We know that ozone can damage the respiratory system, reduce lung function and cause asthma attacks,” said study author Junfeng Zhang of Duke University and Duke Kunshan University. “Here, we wanted to learn whether ozone affects other aspects of human health, specifically the cardiovascular system.”

The study monitored 89 healthy adults living in Changsha City, China for one year. Four times, researchers took blood and urine samples from participants and used a breathing test called spirometry to examine factors that could contribute to cardiovascular and respiratory disease.

“This study shows that standards for safe ozone exposure should take into account its effect on cardiovascular disease risk,”  Zhang said.

In 2015, a third of the U.S. population lived in counties with ozone levels that exceeded EP standards, Zhang said. “In contrast, only 31 million Americans live in counties where other pollutants exceed EPA standards,” he said.

A warming climate will increase production of ozone Zhang said. Ozone is a difficult pollutant to control because its creation in the atmosphere is complex, he added.