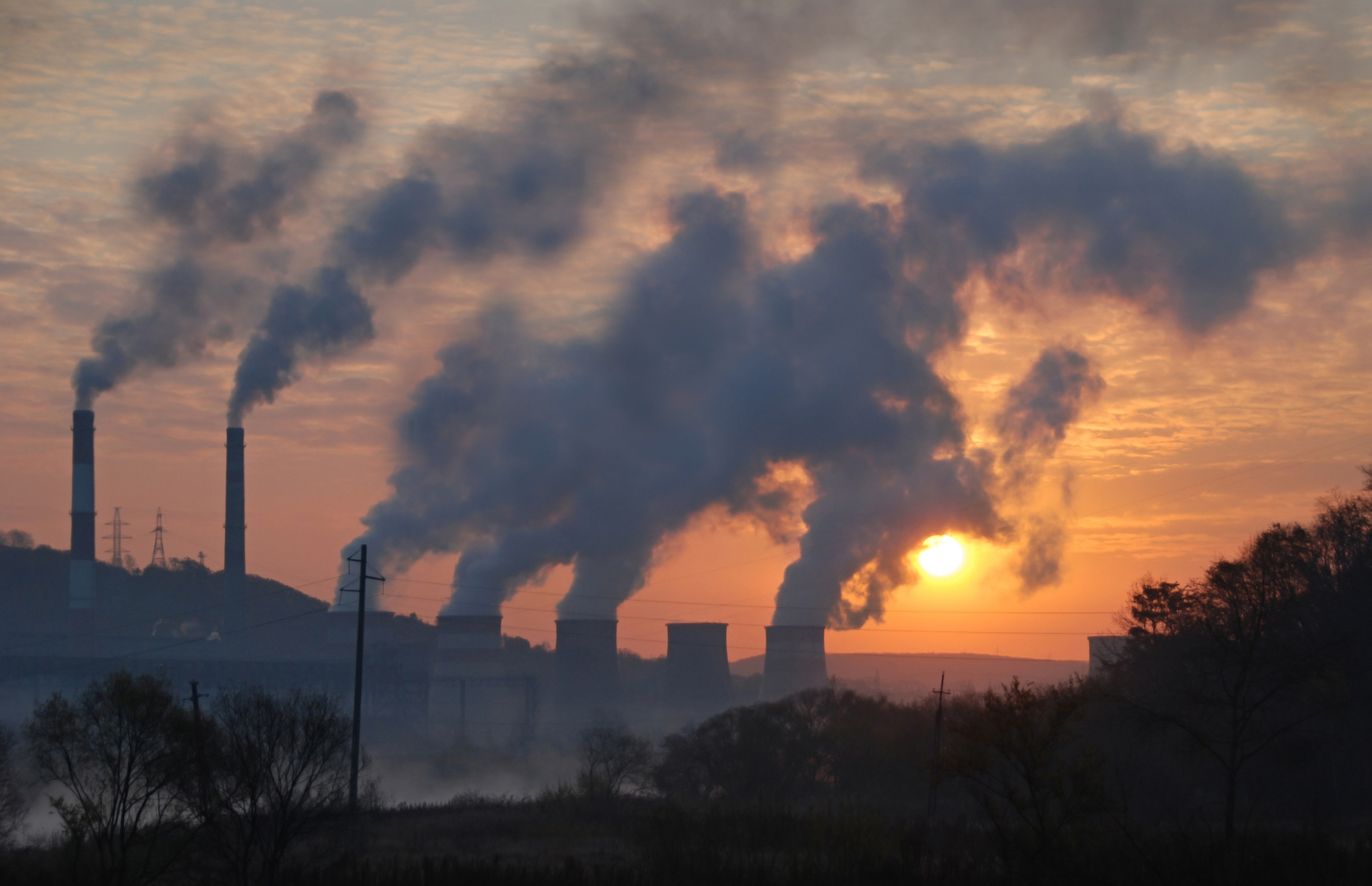 The most recent State of the Air report conducted by the American Lung Association found that four in ten Americans live in areas with dangerous levels of ozone or particulate pollution.

Ozone pollution is a major health concern and exposure can cause issues with breathing, aggravate lung diseases, and cause chronic obstructive pulmonary disease.

Even though there are areas with unhealthy levels of ozone in North America, ozone pollution has decreased in Europe and North America over the past 15 years, according to a new global assessment of surface ozone.

The research, published in the journal Elementa: Science of the Anthropocene, also found that ozone is increasing in parts of eastern Asia due to economic development and a rise in emissions.

“Despite improvements in air pollution emissions in Europe and North America, ozone levels that are harmful to human health are still a cause for concern across the world and ozone is rising in East Asia,” said Zoë L. Fleming, the first author of the report.

The report is the first of its kind to show surface ozone around the world, and the report is now publicly available with access to statistics and maps of ozone levels between 2000 and 2014.

The global surface ozone measurement was part of the Tropospheric Ozone Assessment Report (TOAR), which is an international effort to understand better how ozone is distributed and where ozone exposure is dangerous.

An international team of researchers from 14 different institutions collected data from over 4,800 monitoring stations around the world.

The data was then analyzed, and the researchers noted how ozone levels had changed over the years, and what regions had unhealthy or potentially dangerous levels of ozone that could be harmful to health and wellbeing.

Previous ozone studies were limited, showing smaller regional areas and their ozone levels, but not depicting the broader scale of global surface ozone. Now thanks to this new research and report, scientists will have easy access to global surface ozone maps.

“TOAR is the most ambitious project to date to assess global ozone levels at the surface of the Earth, helping us to understand potential human health impacts better,” said Fleming.

The results show that ozone levels are decreasing across Europe and North America but increasing steadily in East Asia as emissions also increase, and will be helpful in future studies monitoring ozone exposure and regions where ozone could affect respiratory health.

“There is an increasing awareness of the issues of human health from poor air quality and making such a database freely available and disseminating the results from the study will inform the public on the health implications of ozone,” said Fleming.