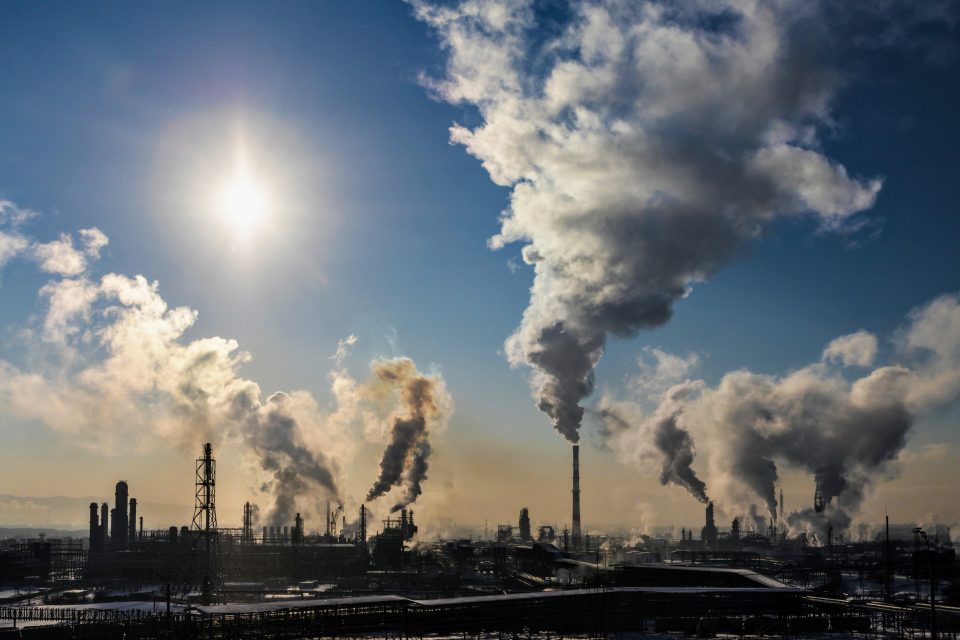 Ozone pollution levels dropped rapidly in American and Asian cities during the coronavirus pandemic, according to a new report from NASA’s Jet Propulsion Laboratory.

The researchers found that emissions of nitrogen oxides (NOx), which create ozone pollution, decreased by up to 50 percent in some regions as global commerce slowed and the burning of fossil fuels was reduced.

The experts report that by June 2020, global ozone pollution had dropped to a level that policymakers thought would take at least 15 years to reach through regulations and other conventional means.

When ozone is high in the stratosphere, it protects life on Earth from harmful solar radiation. Close to the ground, however, ozone is very dangerous to human health. In 2019 alone, ozone pollution caused an estimated 365,000 deaths due to lung damage.

Plants are also affected by ozone pollution, which impacts their ability to photosynthesize. This ultimately reduces plant growth and crop yields. Furthermore, higher up in the troposphere, ozone acts as a heat-trapping greenhouse gas that increases global temperatures.

A team of international researchers led by JPL scientist Kazuyuki Miyazaki set out to investigate how human activity affects levels of nitrogen oxide and nitrogen dioxide, which are collectively called NOx. The experts found that the greatest reductions in NOx emissions were tied to the nations with the strictest COVID-19 lockdown measures.

In some Chinese cities, stay-at-home orders in early February 2020 resulted in a 50 percent drop in NOx emissions within a few weeks. Later in the spring,  most U.S. states achieved a 25 percent drop.

According to the study, ozone reductions from the reduced NOx emissions quickly spread both around the globe and from the surface upward more than 6 miles.

The results of the study suggest that strategies designed to decrease ozone pollution on a local level have the potential to rapidly improve air quality worldwide.

“I was really surprised at how large the impact on global ozone was,” said study co-author and JPL scientist Jessica Neu. “We expected more of a local response at the surface.”

“I was very happy that our analysis system was able to capture the detailed changes in emissions across the world,” said Miyazaki. “The challenging and unprecedented nature of this work is a testament to improvements in satellite monitoring in service of societal needs.”