Pacific Islands in danger of losing over half of local fish • Earth.com 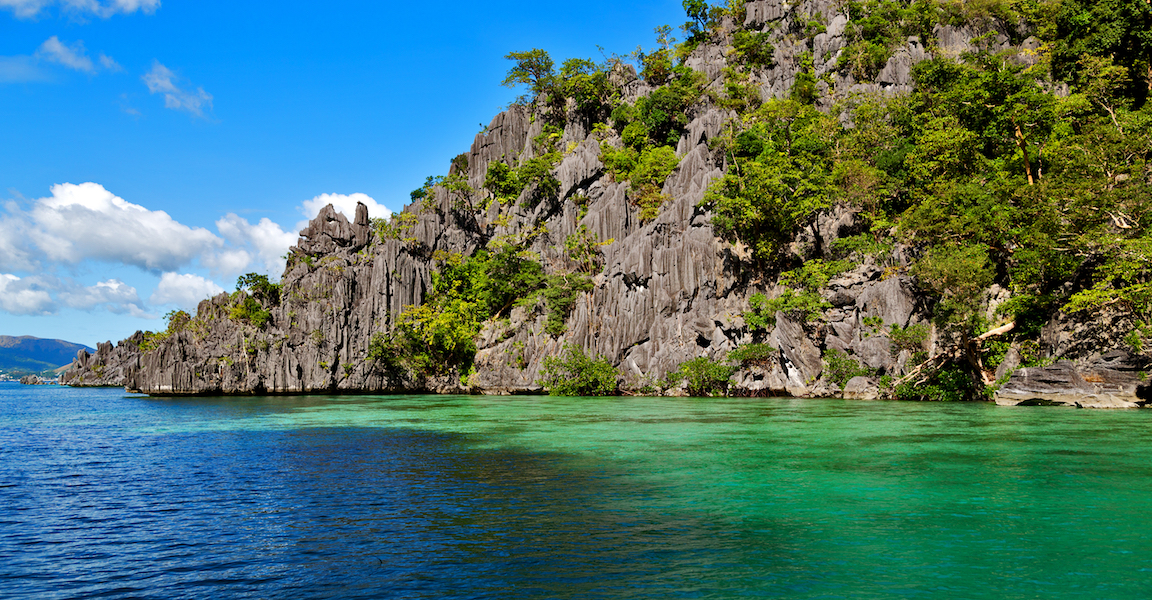 Pacific Islands in danger of losing over half of local fish

According to a new study, climate change could cause 50 to 80 percent of marine species in the Pacific Islands Nations to either die off or migrate away from their native habitat by the end of the 21st century.

The study was conducted by the Nippon Foundation-Nereus Program and revealed that many species in the Pacific Islands region are in danger of being wiped out if serious efforts to combat climate change are not put in place.

“Under climate change, the Pacific Islands region is projected to become warmer, less oxygenated, more acidic, and have lower production of plankton that form the base of oceanic food webs,” said Rebecca Asch, the study’s lead author.

Marine wildlife in the region are ill-equipped to adapt to a changing climate as area is the warmest in the entire global ocean and there is very little seasonal change.

Species in the Pacific Islands are not used to any major temperature changes, which is why climate change could have more of a severe impact.

“Since no organisms living in the ocean today would have time to adapt to these warmer conditions, many will either go extinct or migrate away from the western Pacific, leaving this area with much lower biodiversity,” said Gabriel Reygondeau, one of the co-authors.

For the study, the researchers examined more than 1,000 species from both reef and open-water habitats, and specifically noted how the different populations would be affected by warming waters.

The team discovered that both open water and reef habitats would lose biodiversity, but those species who live in open water would undergo higher rates of decline.

The results are bleak, especially because Pacific Islanders depend on marine species for not only food but also for economic opportunities.

However, the researchers note that if mitigation efforts to combat climate change are put in place, the Pacific Island region will not lose nearly as many marine species.

“One hopeful point is that the extent of these changes in biodiversity and fisheries was dramatically reduced under a climate change scenario where greenhouse gas emissions were close to what would be needed for achieving the Paris Climate Agreement,” said William Cheung, co-author and the Nereus Director of Science.