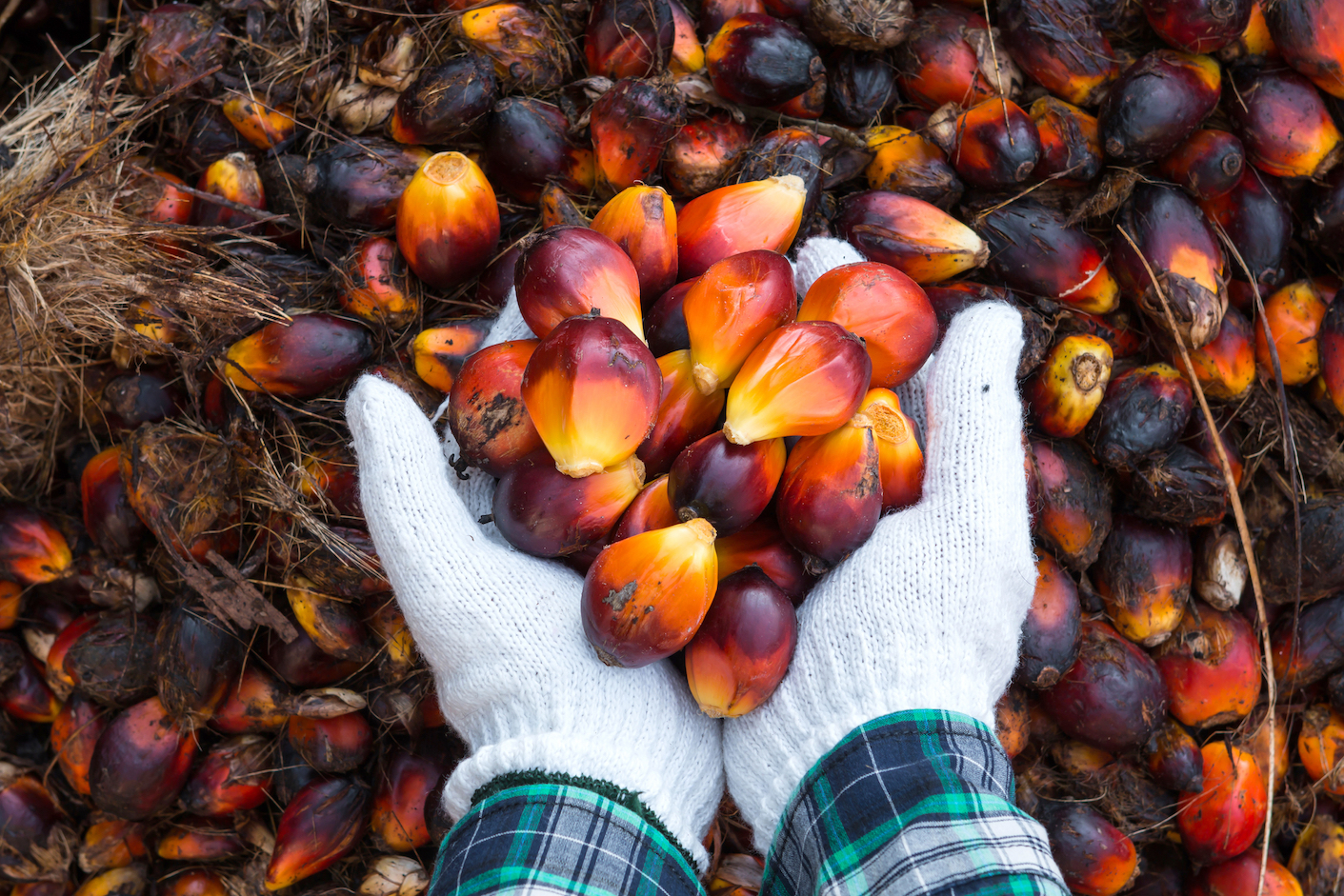 Can you think of any product you give less thought to than palm oil? There probably aren’t many. And yet it’s an ingredient in about 50 percent of the products you find at the supermarket. Particularly, packaged foods and snack foods.

Palm oil is also used for animal feed and such non-food applications as health and beauty products, soap and cleaning supplies and even biodiesel products.

So what’s the problem? And why did palm oil merchant Neil Blomquist feel the need to create the pro-palm oil website PalmDoneRight.com?

Just Google “palm oil” and you start to get an idea. One of the first terms that pops up is “conflict palm oil.” Entries on the first results page asks readers to “Say No to Palm Oil.” Another states “Why Palm Oil Isn’t the Enemy.”

Conflict palm oil is what it’s called on the websites of environmental and activist organizations opposed to the trade, and the product is blamed for a host of violations. Here’s how SayNotoPalmOil.com, sums it up: “The industry is linked to major issues such as deforestation, habitat degradation, climate change, animal cruelty and indigenous rights abuses in the countries where it is produced, as the land and forests must be cleared for the development of the oil palm plantations.”

The practice is even decimating orangutan populations, according to multiple sources.

Described before as a palm oil merchant, Blomquist, managing director of Natural Habitats USA, might dispute that description. He’d call himself an organic palm oil merchant. That added word makes all the difference to him.

Blomquist, who’s worked in the organics industry since 2002, also runs PalmDoneRight.com, which he called a marketing and educational site for the concept of organic palm oil. Its goal is to lift the organic product over the multiple controversies related to conventional farming practices regarding the product.

“Our entire supply chain is small farmers,” he said. “Their average farm size is 30 hectares.” (Less than 75 acres.)

That’s in Ecuador. In Sierre Leone, the only other country in which Natural Habitats does business, the typical farm supplier is a little over one hectare. The company contracts with 2,000 farmers here and 178 in Ecuador.

The statistics about farm size are an important component of Blomquist’s pitch. That’s because the profile of conflict palm oil growers are large plantation owners who clear-cut their rainforest land, farm it environmentally irresponsibly and virtually enslave their labor crews.

“There’s no clear-cutting, burning or planting in primal forests,” Blomquist said in describing the practices of the network of growers his company partners with. His suppliers have been growing on their existing modest plots of land for generations. Natural Habitats follows payment requirements for Fair For Life certification and sends agronomists to teach sustainable farming practices that increase productivity and replace the use of pesticides and herbicides.

Supplier recruitment is never a problem, according to Blomquist. “We never have to go to them. They come to us” as the company’s reputation and the profitability of working with Natural Habitats spreads.

One reason palm oil is such a boon to the African and South American farmers, said Blomquist, is that it’s a 365-day crop. There is no off season. And the farmers have eager buyers in his company.

Blomquist is still challenged in telling the story when his company’s main product line is so seemingly enmeshed with conflict palm oil, but he’s managed to convert even natural food stores.

His long-term goal, he said, is to get to a point in time when his educational website PalmDoneRight.com can “come off the market.” Blomquist believes that will be accomplished the day truly organic palm oil is seen in a different light and it no longer needs defending.