Panda conservation can generate billions of dollars in value • Earth.com 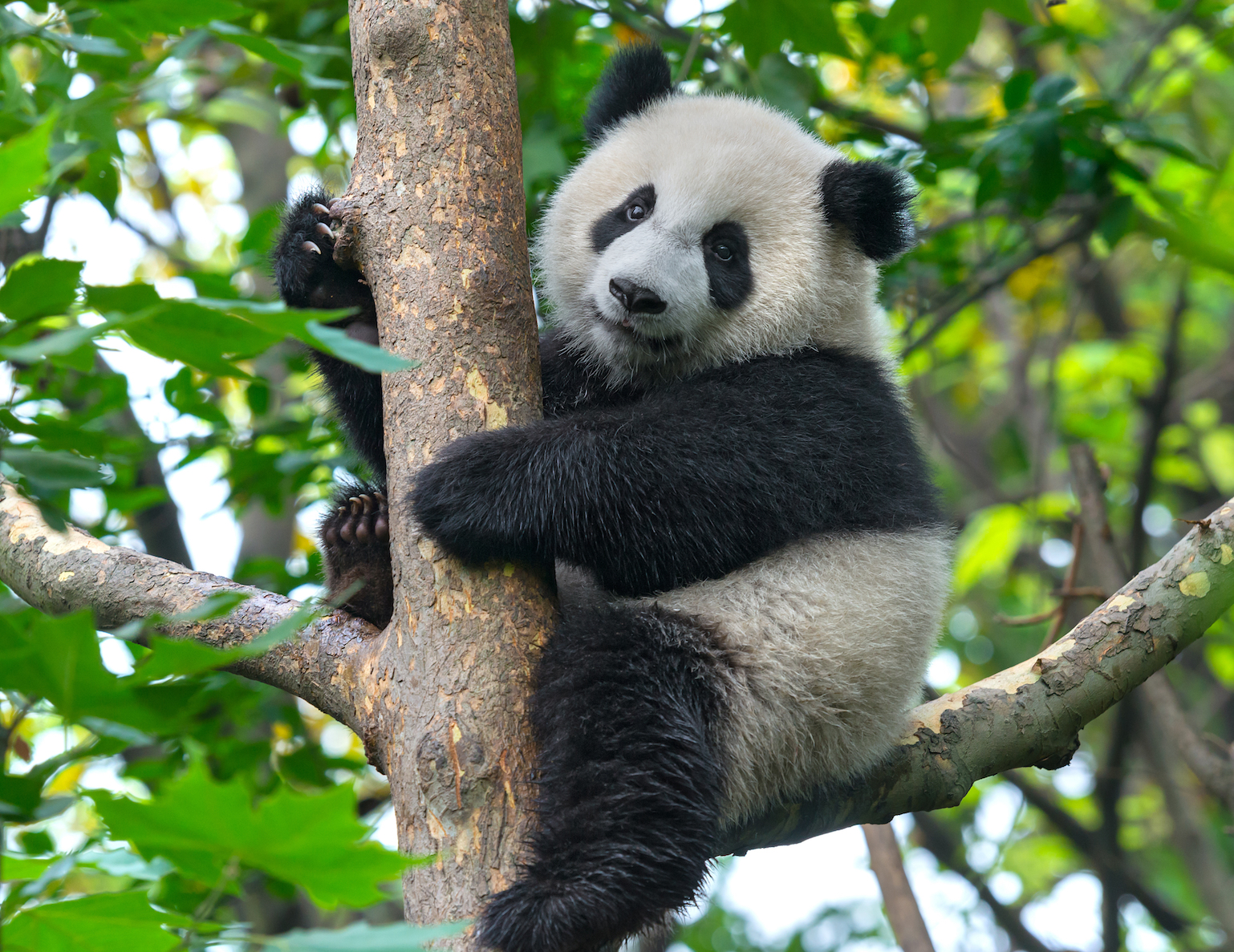 Panda conservation can generate billions of dollars in value

Between 1990 and 2010, China’s National Conservation Project for the Giant Panda and Its Habitat (NCPGPH) doubled panda habitat. By 2010, more than 33,000 km2 had been established for 67 panda reserves, covering over half of suitable panda habitat. Needless to say, this incurred quite a cost – but was it worth it?

Luckily, a new study published in Current Biology has found that panda conservation actually has significant value that extends beyond protection of the pandas themselves. The study finds that the panda’s protection as an umbrella species generates 10 to 27 times as much value as it costs to maintain the current reserves. Additionally, the findings suggest that it actually could be worth expanding these reserves and increasing other investments into natural capital in China.

“Many detractors have argued that spending valuable resources on panda conservation is wasteful,” says Fuwen Wei of the Chinese Academy of Sciences. “Our analysis contradicts this view and demonstrates clearly the great value of the panda, both for its cultural and intrinsic value and for the ecosystem services provided by panda reserves.”

Using numerous studies, the researchers estimated the value of all these services, and found a median estimate of US$632 per hectare per year. This means that the 67 panda reserves create a value of between US$2.6 and US$6.9 billion per year. Obviously, these figures are encouraging news for those that wish to continue and expand panda conservation efforts.

“Now, we know that the system of reserves and protections [for pandas] are working to reverse the panda’s decline and that these efforts have benefits for society and nature at large,” Wei says. “This should provide added motivation for people to continue backing panda conservation to bring about the eventual recovery of the species.”