Parasite spread by cats can increase the risk of schizophrenia • Earth.com 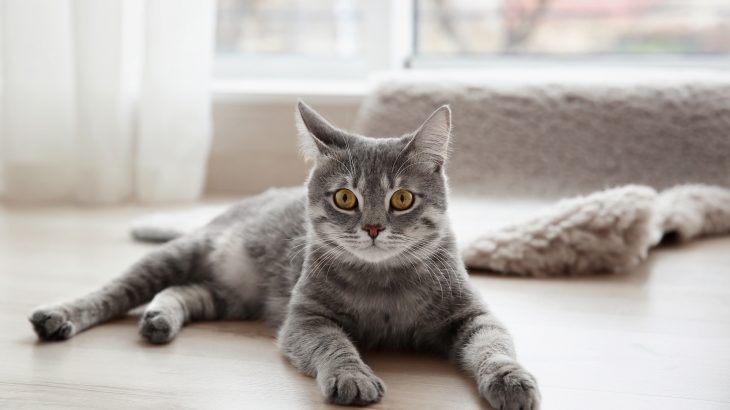 Parasite spread by cats can increase the risk of schizophrenia

Toxoplasma gondii is a common parasite, and billions of people worldwide have been infected. Humans can come in contact with T. gondii by eating uncooked meat or cleaning out their cat’s litter box.

While T. gondii is usually harmless, studies have shown that infection can increase the risk of certain mental disorders and mind-altering behavior, but much of the research done on the parasite has been inconclusive.

Because infection is so common, it’s important for researchers to fully understand how T. gondii and toxoplasma impacts those infected.

Researchers from Copenhagen University recently conducted one of the largest studies of its kind to better understand the link between schizophrenia and T. gondii as well as the impacts of another pathogen, the Cytomegalovirus, which also been shown to increase the risk of psychiatric disorders in those infected.

The study was published in the journal Brain, Behavior, and Immunity.

The researchers reviewed and analyzed data from the Danish Blood Donor Study and tested for T. gondii and cytomegalovirus in blood drawn from over 80,000 people.

Of the records examined in the study, around 2,591 of the individuals had been diagnosed with psychiatric conditions.

The researchers focused on immunoglobulin antibodies to find any traces of the two pathogens. 25 percent of the individuals carried T. gondii, and 61 percent had the cytomegalovirus (CMV) parasite.

When the team examined the links between the pathogens and psychiatric disorders, they found that T. gondii increases the risk of schizophrenia by as much as 50 percent.

CMV was also linked to several psychiatric disorders, and the researchers say that CMV infection could increase the risk of self-harm.

“Our study finds that T. gondii infection might be a contributing causal factor for schizophrenia,” the researchers wrote. “Moreover, T. gondii infection was borderline significantly associated with traffic accidents. CMV infection may be a risk factor for developing any psychiatric disorder, especially neurotic, stress-related, and somatoform disorders, or for experiencing self-violence in the form of attempting or committing suicide.”

There are several limitations to the study as the researchers did not control for socio-economic factors which are known to impact mental health and wellbeing.

Still, the results show a strong link between T. gondii and CMV infections and psychiatric disorders, further proving the unusual relationship between the pathogens and cognition.