Parents who are too controlling may limit their kid’s potential • Earth.com 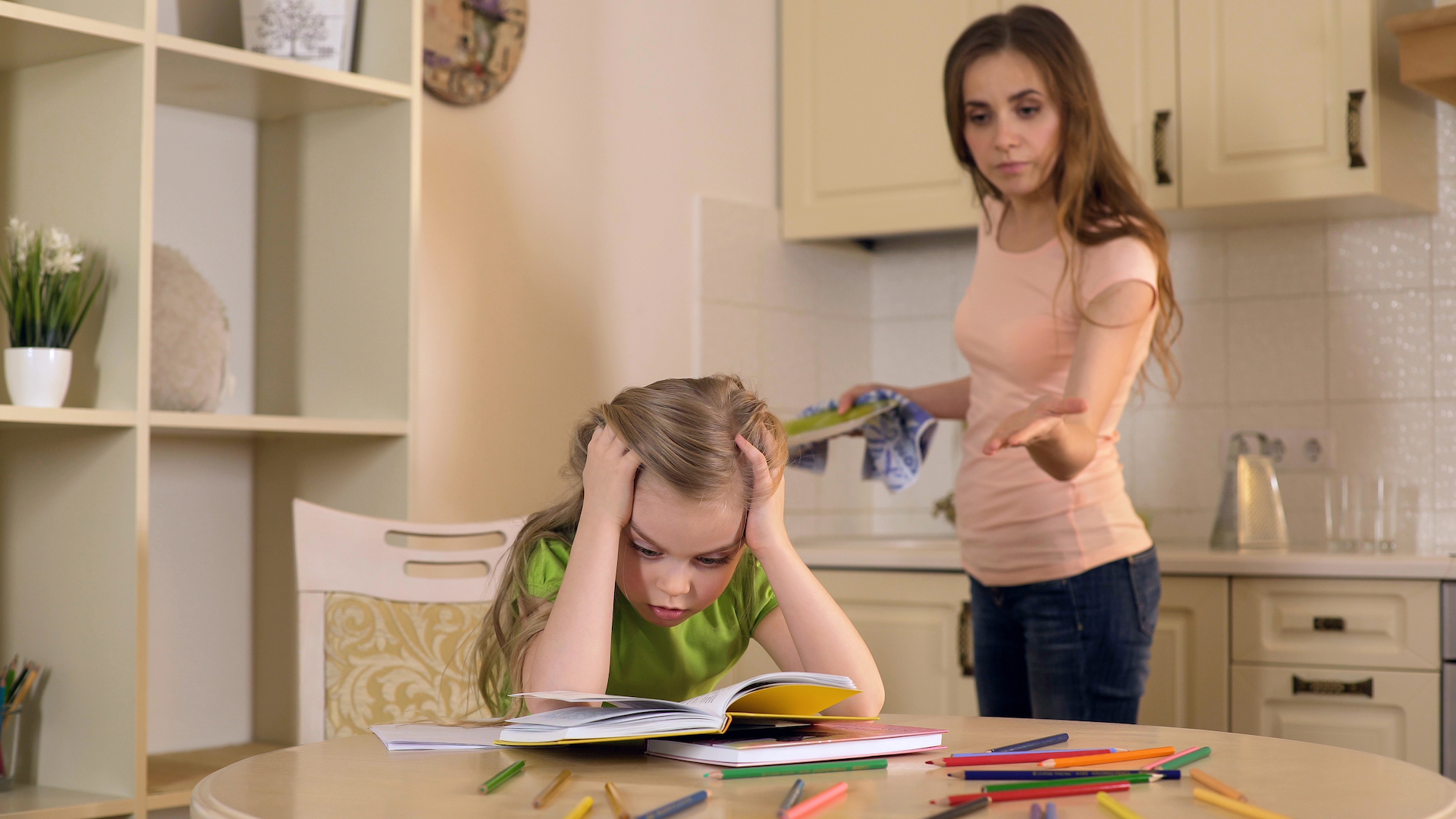 Parents who are too controlling may limit their kid’s potential

New research published by the American Psychological Association has revealed that hovering over children constantly, also known as helicopter parenting, can negatively affect a child’s emotional well-being and behavior. According to the study, children need space to learn and develop on their own.

Dr. Nicole B. Perry from the University of Minnesota is the study’s lead author.

“Our research showed that children with helicopter parents may be less able to deal with the challenging demands of growing up, especially with navigating the complex school environment,” said Dr. Perry. “Children who cannot regulate their emotions and behavior effectively are more likely to act out in the classroom, to have a harder time making friends and to struggle in school.”

According to Dr. Perry, all children need to learn how to manage their own emotions and behavior, and helicopter parenting limits the opportunities for them to do so.

Children need parents who are sensitive to their needs, recognize when they can manage a situation on their own, and who will help them to understand their emotions when necessary. This style of parenting allows children to develop the ability to handle challenging situations on their own, and also leads to better mental and physical health, improved social relationships, and academic success.

For an investigation into social and emotional development, the researchers followed 422 children for eight years, assessing them at ages 2, 5, and 10. The team used  observations of parent-child interactions, during which they asked the children and parents to play as they normally would at home.

The researchers also used teacher-reported responses and self-reports from the 10-year-olds for their analysis.

“Helicopter parenting behavior we saw included parents constantly guiding their child by telling him or her what to play with, how to play with a toy, how to clean up after playtime and being too strict or demanding,” said Dr. Perry. “The kids reacted in a variety of ways. Some became defiant, others were apathetic and some showed frustration.”

The researchers found that over-controlling parenting when a child was 2 was associated with poorer emotional and behavioral regulation at age 5. Children who were better able to control their emotions at age 5, however, were found to be more productive in school and have better social skills by age 10.

“Children who developed the ability to effectively calm themselves during distressing situations and to conduct themselves appropriately had an easier time adjusting to the increasingly difficult demands of preadolescent school environments,” said Dr. Perry. “Our findings underscore the importance of educating often well-intentioned parents about supporting children’s autonomy with handling emotional challenges.”

Dr. Perry recommends for parents to help children understand their emotions and the behaviors which may result from them. Parents should also help their children identify positive coping strategies, such as listening to music, coloring, deep breathing, or retreating to a quiet space.

“Parents can also set good examples for their children by using positive coping strategies to manage their own emotions and behavior when upset.”

The study is published in the journal Developmental Psychobiology .