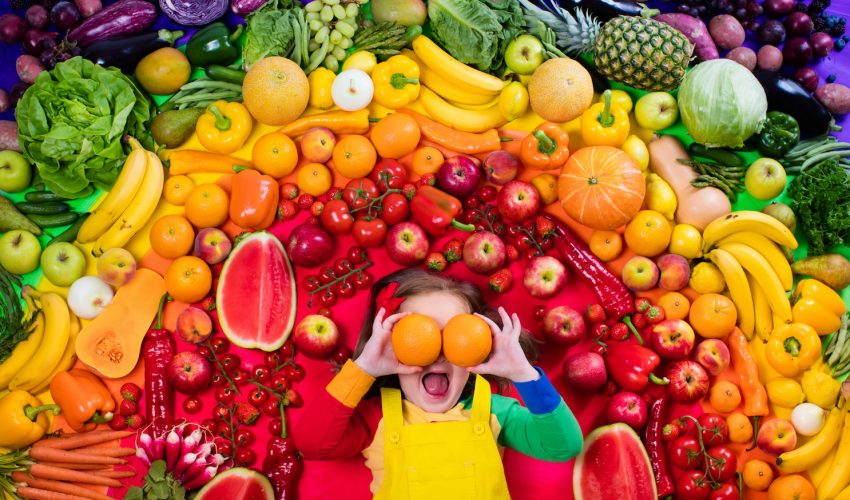 Fruit and veggie prescriptions found to improve children’s diets. Fruit and vegetable prescription program that has been developed in Flint, Michigan, is providing children with more access to healthy foods. The program could be implemented in other regions of the United States to help improve the diets of an estimated one in six children who live in a food-insecure home.

In 2015, a residency training pediatric clinic associated with Michigan State University called the Hurley Children’s Center relocated just above the farmer’s market in downtown Flint. The clinic teamed up with the farmer’s market right away to create a program that would encourage families to buy fresh fruits and vegetables by giving pediatric patients $15 “prescriptions.” Fruit and veggie prescriptions found to improve children’s diets

Around 60 percent of the children in Flint live in poverty and do not consume enough nutritious food.

“We need to consider not only nutrition education but also barriers to access and affordability of fresh fruits and vegetables, particularly in underserved areas. The prescription program is a first step to introducing fresh, high-quality produce to children.”

The researchers conducted interviews with caregivers and found that children who received a fruit and vegetable prescription from their pediatricians were much more likely to shop at the farmers’ market than those who did not receive a prescription. Caregivers also reported that the program improved food security, food access, and the children’s diets.

“The caregivers shared their heartfelt appreciation for the physicians and medical staff who introduced the prescriptions,” said Saxe-Custack. “Some talked about how they enjoy visiting the farmers’ market with their kids and guiding the children to use the prescriptions for their favorite fruits and vegetables. Others described how they hold on to the prescriptions until they reach $30 to $40 and redeem them at the market when food dollars are limited.”

The research, which was presented at Nutrition 2018, is considered preliminary until a peer-reviewed publication is available. The prescription program is funded by The Rite Aid Foundation.
—