Parents play a crucial role in the evolution of intelligence • Earth.com 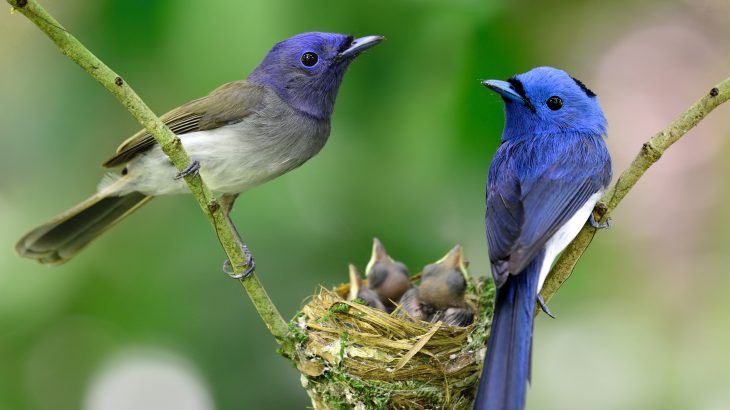 Research from the Max Planck Institute for the Science of Human History has demonstrated that when young birds are nurtured by their parents for extended time periods, they become more intelligent and better equipped for survival.

The study places new emphasis on the critical role of parents in the evolution of intelligence. Like birds, children need a supportive environment that helps brain development reach its fullest potential.

While observing two species of birds in their natural habitats, the team investigated the influence of parenting on learning in adolescence and survival in adulthood.

At a study site in Sweden, the researchers observed Siberian jays. The young jays live in family groups for up to four years under the care of a breeding pair.

Using a field test, the experts discovered that birds who stayed with their parents longer were able to learn faster. As a result, they were more intelligent, better equipped for long-term survival, and more likely to start their own family.

The experts also observed New Caledonian crows in the wild to understand how the young birds learn to make tools for food retrieval, which takes about a year.

The researchers found that Caledonian crows can stay with their parents for up to three years – a childhood that is much longer than that of most other crows.

The team noted that parents and other adults were extremely patient with young crows. While adults used a tool to get food, they fed the juveniles and let them watch closely. The crows even tolerated tool theft and physical contact by juveniles.

According to the researchers, this tolerant learning environment is responsible for the large brain size and intelligence of New Caledonian crows.

The study authors argue that the influence of parenting on the evolution of cognition has been overlooked. Parental care gives children the time and opportunity to make mistakes and learn from them.