The Paris Agreement: How it may help vulnerable countries fight climate change • Earth.com 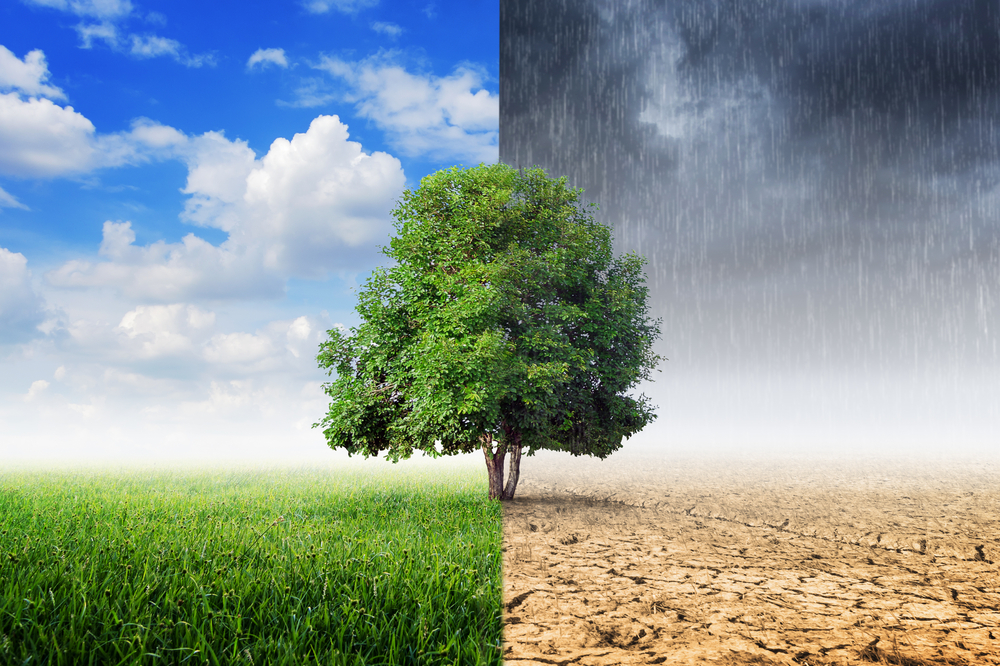 The Paris Agreement: How it may help vulnerable countries fight climate change

In December 2015, history was made in Paris as 195 countries adopted the first-ever universal, legally binding global climate deal. In a press release dated August 8th, 2016, Republican presidential nominee Donald Trump courted controversy by stating he hoped to cancel the agreement if he is voted into power. Politics aside, new IIASA research released today helps us understand how The Paris Agreement will be enforced in 2020.

In a new article published in the journal Science, the researchers suggest a structure for helping vulnerable communities adapt, survive and become more resilient in the ever-changing landscape of irreversibly changing climates.

“The impacts of climate change are being felt on all continents and in every ocean on the planet,” says Reinhard Mechler, a researcher at the International Institute for Applied Systems Analysis (IIASA) and the Universities of Vienna and Graz.

The authors state that some countries will need assistance to respond to the agreement. Using climate risk analysis data, the authors have suggested a framework for identifying risks and implementing curative measures.

These findings will be presented on November 7th, 2016 at COP22 in Marrakesh, Morocco.

How do you feel about the Paris Agreement and how easy do you think it will be to enforce?