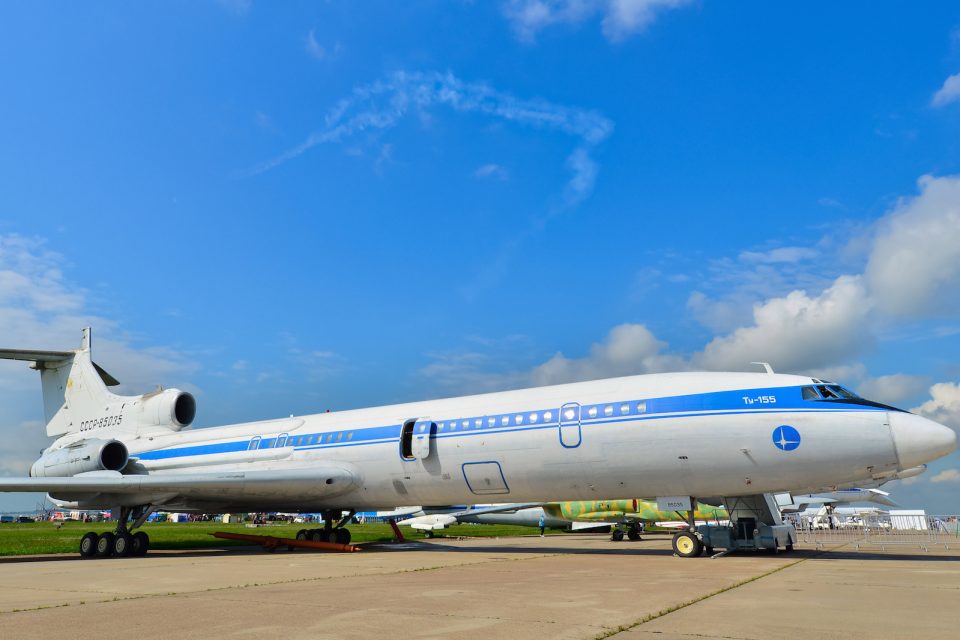 Experts draw up plans for passenger planes fueled by hydrogen

In an effort to cut back on harmful emissions from airplanes, experts are collaborating to develop plans for passenger planes that will be powered by liquid hydrogen. The $4.5 million project, known as Enable H2, is being led by Cranfield University in Bedfordshire.

Among the challenges of using liquid hydrogen that the researchers will face are safety concerns, the need for updated infrastructure at airports, and the expense of producing the fuel. There will also be the issue of onboard storage.

“There are challenges in using liquid hydrogen but we are hopeful of addressing them within the scope of the project. We want to show that hydrogen can be not only beneficial environmentally but can be employed safely and affordably in the medium to long term.”

The team is analyzing the potential efficiency of a V-shaped blended wing body airplane. Due to the technical obstacles involved, the development of  a hydrogen-powered plane will take many years and the concept will not likely be demonstrated for over a decade. In addition, passenger flights will take at least 30 years.

While some companies are aiming for battery-powered passenger airplanes, the experts behind the use of liquid hydrogen argue that long-haul flights powered by electricity are not realistic.

Dr. Sethi explained: “Existing electric aircraft cannot store enough energy on the batteries to enable you to fly anything more than two passengers and if you look at electrical motors they are huge and very heavy.”

Currently, two percent of harmful greenhouse gas emissions can be attributed to air travel, and this amount is predicted to double in the next two decades. Hydrogen generates three times the force of kerosene fuel, while producing zero carbon emissions and low emissions of nitrogen oxide.