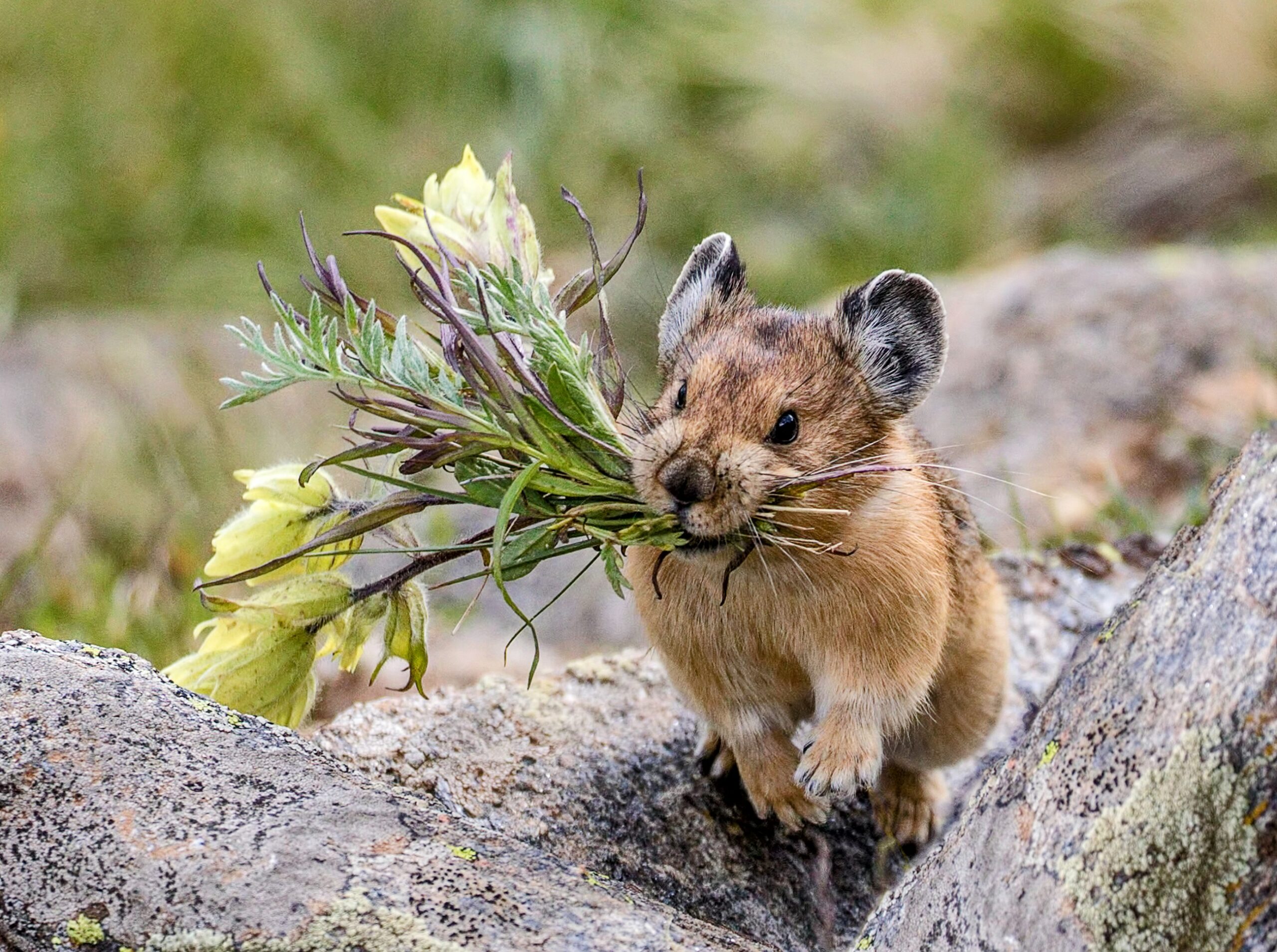 Earth has seen many periods of climate change in its history, and they have affected animal and plant communities in both positive and negative ways. When a meteorite hit the Earth 66 million years ago, it caused a global tidal wave, acidified the oceans and led to a chain reaction of storms, earthquakes, cold, and darkness. All the non-avian dinosaurs perished as a result, along with more than 75 percent of all species on land and in the sea. However, this event also led to evolutionary opportunities, with many groups undergoing subsequent adaptive radiation and diverging into new forms and species.

While it may be generally accepted by scientists that climate change and geologic events can shape evolution, it actually takes a great deal of painstakingly precise data to understand exactly how these sorts of changes affect the course of evolution for even one species. Anderson Feijó, a researcher at the Institute of Zoology, Chinese Academy of Sciences, along with his colleagues, has now compiled data on more than 3,000 species of animals to show how geologic and climatic changes across Asia have shaped the evolution of the continent’s mammals over the past 66 million years.

Asia is the world’s largest continent and home to just about every type of biome. “Asia has desert up north, tropical forests in the south, temperate forests in the east,” says Feijó, the study’s lead author and a former research fellow at Chicago’s Field Museum. “My idea was to understand how all these regions were connected and how we ended up with different species of mammals in different areas.”

“To understand historical events, scientists look for associations with their timing and location – when and where did species appear, and what else was happening then and there? This paper does that for the entire Asian mammal fauna,” says study co-author Bruce Patterson.

Although Asia doesn’t have the most mammal species in the world, or the most different kinds of habitats, it is noteworthy because of its connectedness. “It’s a crossroads for connections to North America, Africa, Europe, and Australasia,” Patterson says. The researchers wanted to map out the turnover of mammal communities over this time period, and to understand whether the extinction and proliferation of species was related to changes in the region’s geology and climate.

“One big step of this project was building a very good understanding of the distribution of mammal species. And this took quite a while because I needed to go through the literature, public databases, and museum collections,” says Feijó. Museums like the Field and the National Zoological Museum of China were crucial in this respect because they house collections that include preserved animal specimens and fossils, coupled with information about where the animal was found and when.

The researchers also used family trees, showing how different species are related, to shed light on the bigger picture of mammalian evolution. Combining both sources of information, Feijó and his colleagues were able to map the distributions of different Asian species over time, and assess whether the changes were related to climatic or geologic events.

The researchers found clear links between changes in the Earth’s climate over the past 66 million years and the mammals found in different regions of Asia. As the climate slowly warmed and cooled, some species were driven to extinction or moved to new habitats, while others thrived. Similarly, tectonic plate activity also played a big role in the movement, extinction, and evolution of mammals. For example, when the Indian subcontinent inched towards the rest of Asia and eventually crashed into it, the Himalayas were formed.

Feijó explains the case of the pikas, which look like their close relatives, rabbits, but have small rounded ears. Pikas are adapted to live at high altitudes where oxygen levels are low. “Pikas originated around 15 million years ago on the Tibetan Plateau, and we believe that the formation of this plateau was a big driver of the evolution of this group. Then from there, they colonized the lowlands of northern Asia and then invaded North America, where they’re still found today.”

Overall, this paper made very clear that everything is connected, said Feijó. “We are seeing a lot of climate change happen today, and this paper shows that every geological climate change event has led to either diversification or extinction or migration, and we can expect the same thing to happen in the future.”