Nearly half of patients hold back life-threatening info from their doctor • Earth.com 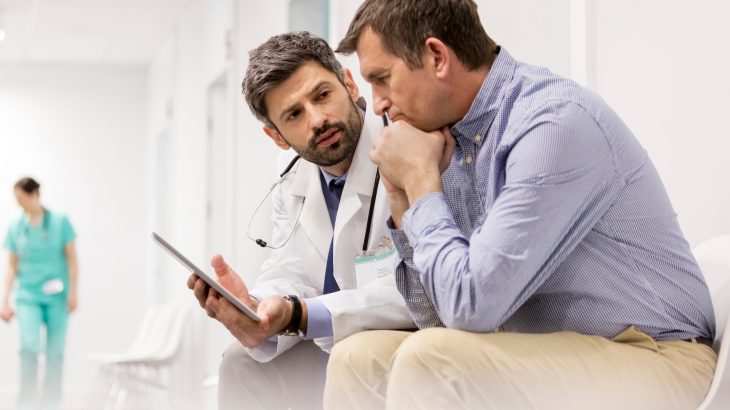 A new study led by the University of Utah Health has revealed that nearly half of patients fail to disclose life-threatening issues with their doctors, including the threat of domestic violence, surviving a sexual assault, struggling with depression, or thoughts of suicide.

The research suggests that embarrassment, fear of judgement, or the possible long-term implications of sharing this type of information is holding many patients back from being forthcoming with their care providers.

“For primary care providers to help patients to achieve their best health, they need to know what the patient is struggling with,” said Dr. Fagerlin. She explained that patients who have been sexually assaulted are potentially at risk for post-traumatic stress disorder and sexually-transmitted diseases, for example, and there are numerous ways that providers can help patients get the treatment and therapy they need.

The study was focused on two national online surveys that involved over 4,500 participants. The average respondent was 36 years old in the first survey, and 61 years old in the second survey.

Overall, between 40 and 47.5 percent of participants chose not to tell their provider that they had experienced at least one of the four threats. If the patient was female or younger, the chances were even greater that critical information would not be disclosed.

Study first author Dr. Andrea Gurmankin Levy pointed out that relevant information may have also been withheld in the survey responses, which means that this phenomenon may be more prevalent than what has been estimated. She said the findings reinforce the issue that there is discomfort and a lack of trust between patients and providers.

The research team previously published a separate study based on the same surveys which found that up to 80 percent of patients do not share pertinent information about daily lifestyle choices, such as diet and exercise. In addition, one-third of respondents did not speak up when they disagreed with their care provider’s recommendations.