People eat too much in anticipation of a dopamine release • Earth.com 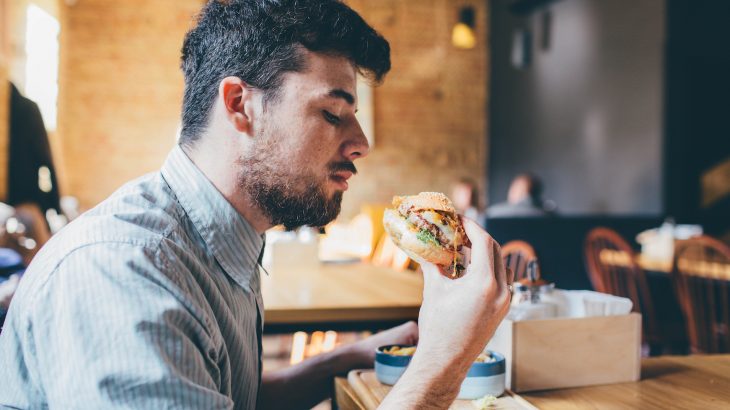 People eat too much in anticipation of a dopamine release

New research from the Max Planck Institute for Metabolism Research has revealed new details about how eating delicious food triggers a rewarding boost of dopamine in the brain. The experts discovered that dopamine is actually released at two different times – when food is first ingested and again when it reaches the stomach.

“With the help of a new positron emission tomography (PET) technique we developed, we were not only able to find the two peaks of dopamine release, but we could also identify the specific brain regions that were associated with these releases,” said Tittgemeyer.

The investigation was focused on 12 healthy participants who received either a milkshake or a tasteless solution while their brain activity was recorded. The craving or desire for the milkshake was proportionally linked to the amount of dopamine released in specific brain areas at the first tasting. However, the higher the craving, the lower the level of dopamine released after the food reached the stomach.

“On one hand, dopamine release mirrors our subjective desire to consume a food item. On the other hand, our desire seems to suppress gut-induced dopamine release,” said study co- first author Heiko Backes.