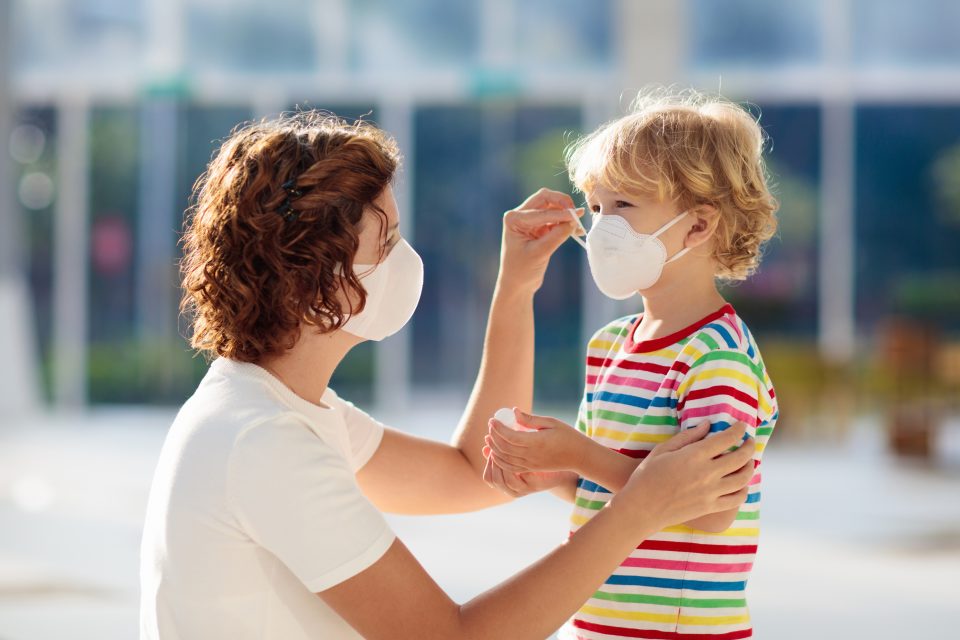 Experts at UC San Diego have developed nanoparticles that attract and neutralize the coronavirus by soaking up harmful pathogens and toxins like a sponge.

The particles, which are covered in human lung cell and human immune cell membranes, suppress the ability of SARS-CoV-2 to hijack host cells and reproduce.

In lab experiments, the nanosponges reduced the viral infectivity level of SARS-CoV-2 by up to nearly 90 percent.

The “nanosponges” do not directly attack the virus, but rather protect the healthy cells that the virus invades.

The biomimetic nanosponge platform was first created about a decade ago in the lab of Professor Liangfang Zhang.

“Traditionally, drug developers for infectious diseases dive deep on the details of the pathogen in order to find druggable targets. Our approach is different. We only need to know what the target cells are. And then we aim to protect the targets by creating biomimetic decoys,” explained Professor Zhang.

The nanoparticles may also be capable of soaking up inflammatory cytokine proteins, products of the body’s immune response that are implicated in the most severe COVID-19 cases.

Each nanosponge is a thousand times smaller than the width of a human hair, consisting of a polymer core coated in cell membranes extracted from either lung epithelial type II cells or macrophage cells.

At the Boston University School of Medicine, Professor Anthony Griffiths tested the ability of each type of nanoparticle to reduce the effectiveness of SARS-CoV-2.

“From the perspective of an immunologist and virologist, the nanosponge platform was immediately appealing as a potential antiviral because of its ability to work against viruses of any kind,” said study co-first author Anna Honko.

“This means that as opposed to a drug or antibody that might very specifically block SARS-CoV-2 infection or replication, these cell membrane nanosponges might function in a more holistic manner in treating a broad spectrum of viral infectious diseases.”

“I was optimistically skeptical initially that it would work, and then thrilled once I saw the results and it sunk in what this could mean for therapeutic development as a whole.”

In the next few months, the research team will test the nanosponges in animal models. Trials at UC San Diego have already demonstrated short-term safety in the respiratory system of mice.

“Another interesting aspect of our approach is that even as SARS-CoV-2 mutates, as long as the virus can still invade the cells we are mimicking, our nanosponge approach should still work. I’m not sure this can be said for some of the vaccines and therapeutics that are currently being developed,” said Zhang.

According to the researchers, the nanosponges will work against other respiratory viruses and any new viruses that attack the respiratory system.

The study is published in the journal ACS Nano Letters.