The female brain is wired to be more generous • Earth.com 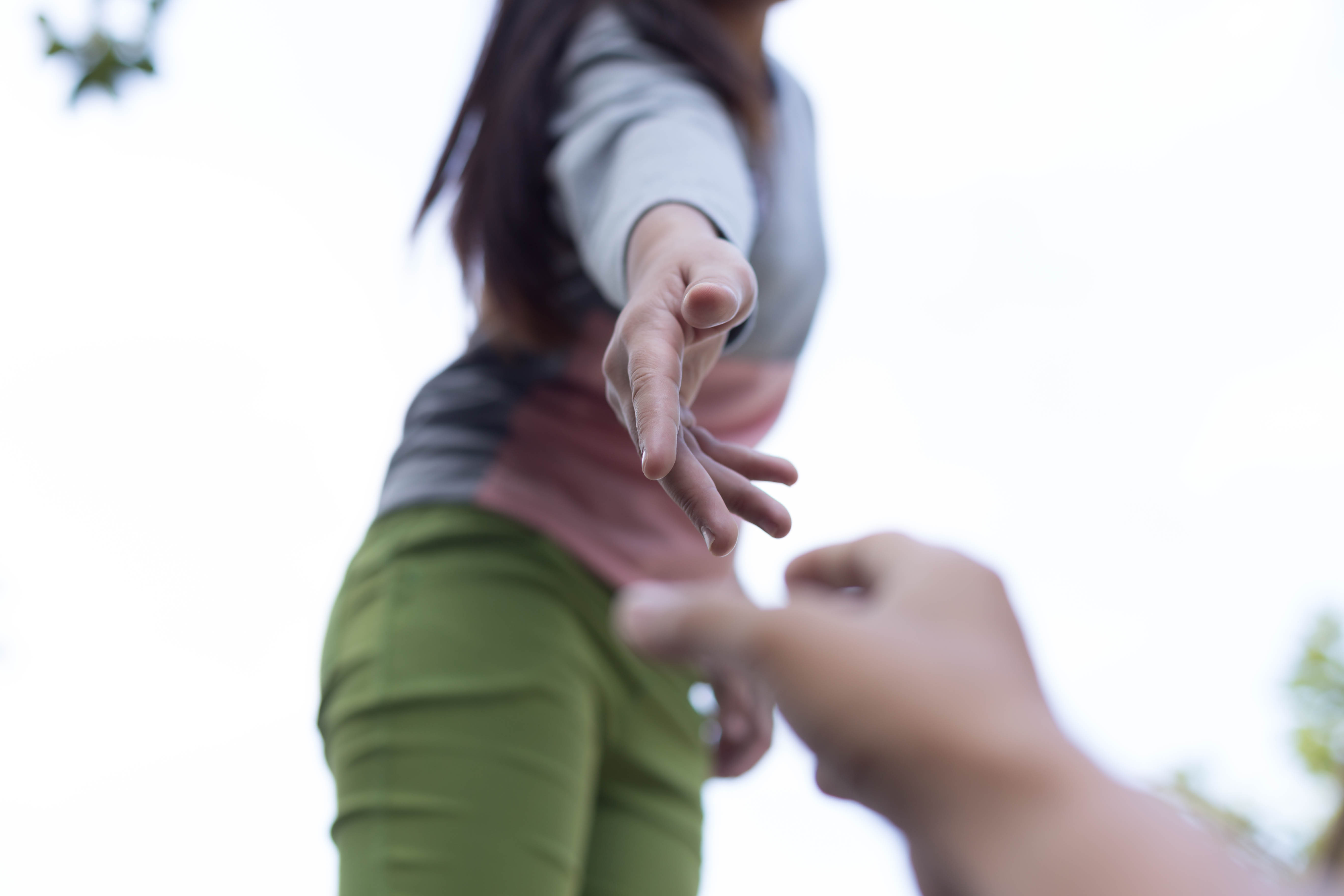 The female brain is wired to be more generous

A study from the University of Zurich provides new insight into some major differences in how men and women think. The research demonstrates that the reward system of the male brain is activated by selfishness, while the female brain shows more reward activity during prosocial behavior.

Based on previous behavioral studies which revealed that women are more generous in sharing a sum of money than men, the research team set out to get a closer look what is taking place inside of the brain while decisions are being made. They looked for regions of the brain that become the most active during this type of decision-making process.

The ventral striatum, located in the middle of the brain, regulates reward cognition. This region of the brain, particularly the nucleus accumbens, is responsible for the assessment of reward and is active whenever a decision is made.

For a second study, medication was given to participants in order to disrupt their reward systems. Under these conditions, men became more prosocial and women behaved more selfishly. Lead author Dr. Alexander Soutschek explains that “these results demonstrate that the brains of women and men also process generosity differently at the pharmacological level.”

Although his research demonstrates that the brains of men and women respond differently to prosocial and selfish behavior, Soutschek points out that it cannot be assumed that these characteristics are innate or genetic.

“The reward and learning systems in our brains work in close cooperation,” says Soutschek. “Empirical studies show that girls are rewarded with praise for prosocial behavior, implying that their reward systems learn to expect a reward for helping behavior instead of selfish behavior. With this in mind, the gender differences that we observed in our studies could best be attributed to the different cultural expectations placed on men and women.”

Soutcchek’s theory is further supported by other study findings which suggest there are notable differences in the sensitivity of the reward system to prosocial and selfish behavior across cultures. Nonetheless, Soutschek says that “future studies need to take into account gender differences more seriously.”