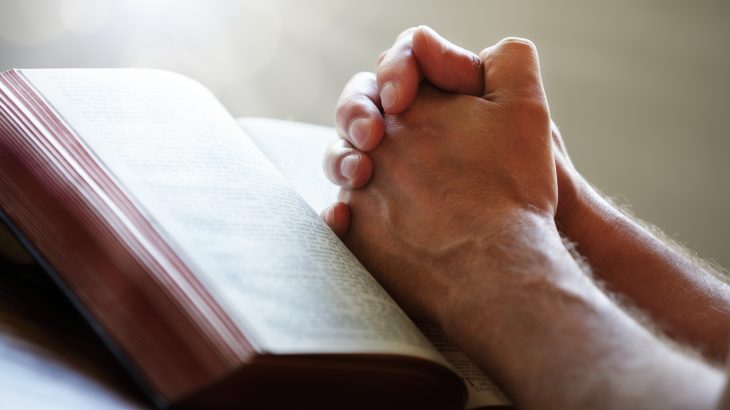 People with brains that learn implicitly have stronger religious beliefs

People who are good at learning implicitly, or without conscious effort, are more likely to believe in God and a higher order, according to neuroscientists at Georgetown University. The experts report that individuals who can unconsciously grasp complex patterns, which is known as implicit pattern learning, are likely to hold stronger beliefs that there is a god who is in charge of events that take place in the universe.

The study is the first of its kind to investigate religious beliefs based on implicit pattern learning. The research was focused on two very different cultural and religious groups in the United States and Afghanistan.

The experts set out to examine whether implicit pattern learning could form the basis of religious belief. They also wanted to explore the potential for this link to exist across different faiths and cultures.

Study senior investigator Adam Green is an associate professor in the Department of Psychology and Interdisciplinary Program in Neuroscience at Georgetown and the director of the Georgetown Laboratory for Relational Cognition.

“Belief in a god or gods who intervene in the world to create order is a core element of global religions,” said Professor Green. “This is not a study about whether God exists, this is a study about why and how brains come to believe in gods. Our hypothesis is that people whose brains are good at subconsciously discerning patterns in their environment may ascribe those patterns to the hand of a higher power.”

The study did, in fact, reveal that implicit pattern learning offers new insight into religion. Professor Green said that a really interesting observation is what happens between childhood and adulthood.

The findings indicate that if children unconsciously pick up on complex patterns in their environment, they will develop faith in a god that is more likely to increase as they get older, even when they are raised in a nonreligious household. Meanwhile, children who do not become implicitly aware of patterns around them will have beliefs that fade as they grow up, even in a religious household.

The portion of the study that was conducted in the United States involved a predominantly Christian group of 199 participants from Washington, D.C. In Afghanistan, the research was focused on a group of 149 Muslim participants in Kabul.

“The most interesting aspect of this study, for me, and also for the Afghan research team, was seeing patterns in cognitive processes and beliefs replicated across these two cultures,” said study co-author Zachery Warren.

“Afghans and Americans may be more alike than different, at least in certain cognitive processes involved in religious belief and making meaning of the world around us. Irrespective of one’s faith, the findings suggest exciting insights into the nature of belief.”

Professor Green theorizes that a brain which is more predisposed to implicit pattern learning may be more inclined to believe in a god no matter where in the world that brain happens to find itself, or in which religious context.

“Optimistically, this evidence might provide some neuro-cognitive common ground at a basic human level between believers of disparate faiths.”