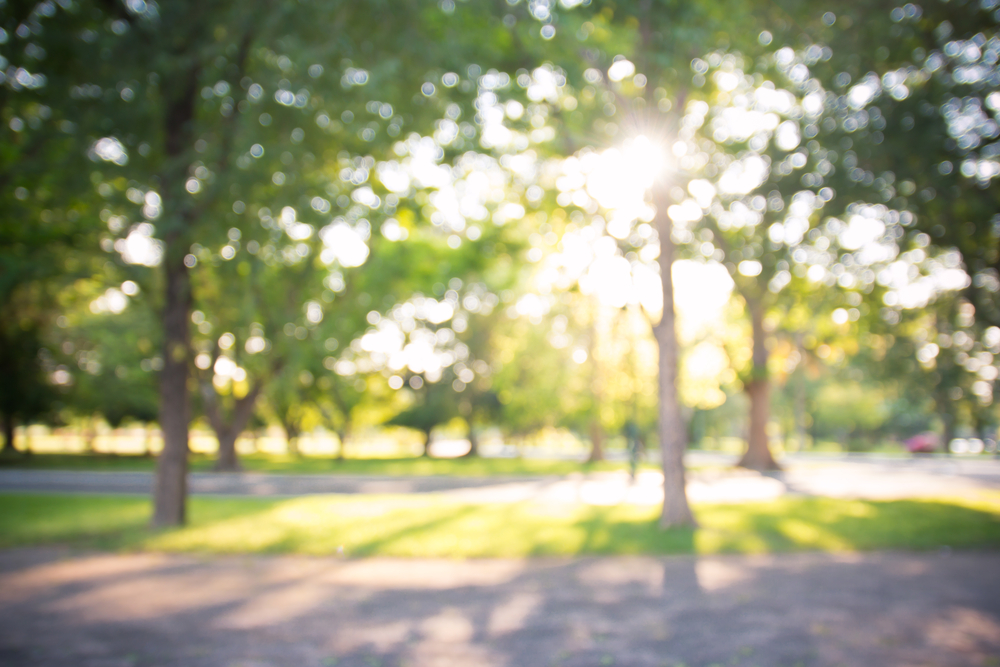 Get out the umbrella: study suggests fewer perfect weather days

The first verse of “You Are My Sunshine” ends with the plea, “Please don’t take my sunshine away.” People around the world may soon be singing this refrain, according to a new study on the possible impact of climate change on mild weather days around the globe. Some scientists predict that global warming will lessen the amount of perfect weather days seen in certain areas over the next few decades.

In an article published in the journal Climatic Change, researchers wrote that places such as Miami, Rio de Janeiro, and Africa will see fewer days of milder weather by the year 2035.

How do scientists define a mild day? Study lead author Karin van der Wiel of Princeton University and the National Oceanic and Atmospheric Administration says, “It’s the type of weather where you can go outside and do something fun. It’s not too cold. It’s not too hot. It’s not too humid.” For scientific purposes, mild days feature low humidity and little rain, with temperatures running between 68 and 86 degrees (18 and 30 degrees Celsius).

Most places in the U.S. will lose days of sunshine in the summer, but gain perfect weather days during the rest of the year. Eastern South America, Africa, South Asia and northern Australia will lose almost 40 mild days a year.

According to the study, some cities will stand to gain from the change. Seattle, known for its often rainy and cloudy weather, will gain nine days of mild weather. Meanwhile, Los Angeles, a city with notoriously perfect weather, will get six extra days of mild-climate perfection.

The study raises concerns about more than having fewer days to plan an outdoor picnic. Marshall Shepherd, a meteorology professor from the University of Georgia, says that this negative trend in weather could harm agricultural production and boost populations of disease-carrying insects.

Other scientists such as Gerald Meehl of the National Center for Atmospheric Research feel that the agricultural impact will be limited, but that tourism and “simple human enjoyment” could suffer.