Permanent deforestation rate has not decreased since 2001 • Earth.com 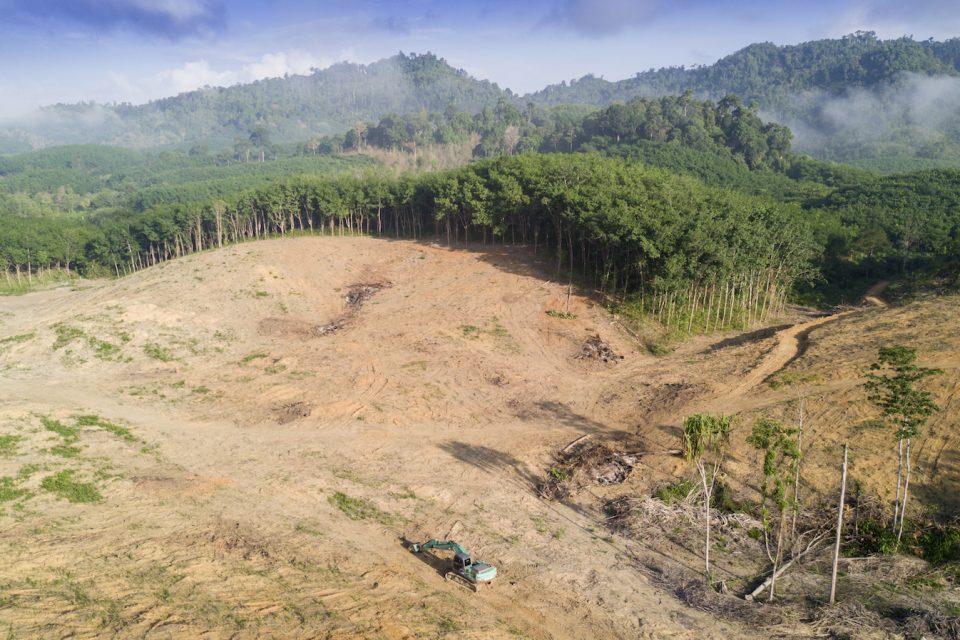 Permanent deforestation rate has not decreased since 2001

Deforestation refers a wide range of activities and events that cause the decline of forests and tree cover, sometimes permanently. It’s been estimated that logging, wildfires, agricultural operations, and climate change cause 18.7 million acres of forests to be lost every year, according to the World Wildlife Organization.

Many governments, conservationists, and corporations have pledged to commit to zero-deforestation, but a new report shows that the rate of permanent forest loss has not changed since 2001.

Researchers led by the University of Arkansas conducted a study to classify the main drivers of forest loss and hopefully rectify the inaccurate deforestation data currently available.

The results the study, published in the journal Science, identify the main drivers of forest loss and show that deforestation policies are not being implemented fast enough to meet the 2020 goals that many global corporations have committed to.

The researchers developed a model that characterized and mapped global forest disturbances using Google Earth satellite imagery between 2001 and 2015.

Around 27 percent of all global forest loss is due to commodity-driven deforestation, which is a permanent type of forest loss that uses forest land for the production of goods, mining, or agriculture.

In the 15 year period analyzed for the study, the researchers found that the rate of commodity-driven deforestation didn’t waver, meaning that very little has been done to hinder permanent forest loss through the years.

The results of the study show that more must be done to implement deforestation policies that actively prevent permanent forest loss.