Pesticide said to be safer for bees still has a harmful impact • Earth.com 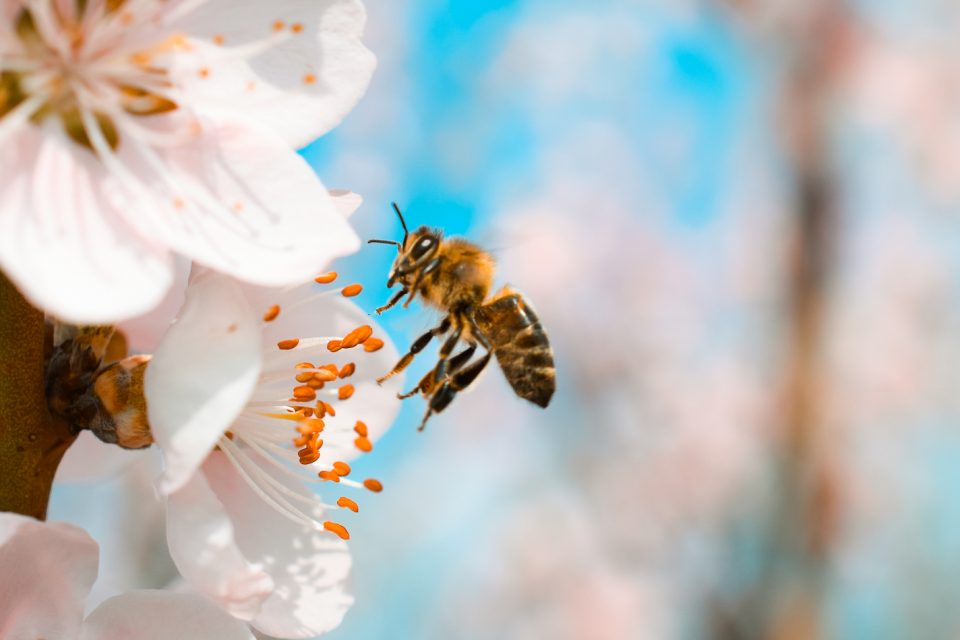 Neonicotinoids are a class of pesticides that were once extremely common, but after numerous studies showed that the pesticides hurt key pollinators, many countries have implemented restrictions and bans.

While neonicotinoids have been deemed harmful and dangerous to bee colonies, there has been a new push to find safer alternatives that effectively target pests and diseases.

One potential frontrunner was flupyradifurone which was thought to be much safer for bees and yet still effective as an insecticide.

Flupyradifurone acts similarly to neonicotinoids, but the agent is chemically different which is why it works so well to eradicate pests, and it’s considered safe for bees, according to the Environmental Protection Agency.

But now, a new study published in the journal Proceedings of the Royal Society B: Biological Sciences has found that when used in conjunction with a popular fungicide, flupyradifurone is harmful to bees.

Researchers from the University of California and the European Union Reference Laboratory for Honeybee Health exposed lab bees to both flupyradifurone and the fungicide propiconazole to mirror what pollinators would experience in fields and gardens.

The combination was particularly dangerous for the bees, and the researchers found that honey bees exposed to the two agents were apathetic and exhibited poor coordination.

Worker bees were also four times more vulnerable to the impacts of the pesticide and fungicide compared to bees that stayed in the hive.

“This result is troubling because the official guidelines for pesticide risk assessment only test in-hive bees,’ wrote the researchers in their study. “Risk assessment requires relatively limited tests that only marginally address bee behaviour and do not consider the influence of bee age and season.”