Looking down at your phone can cause neck and jaw pain • Earth.com 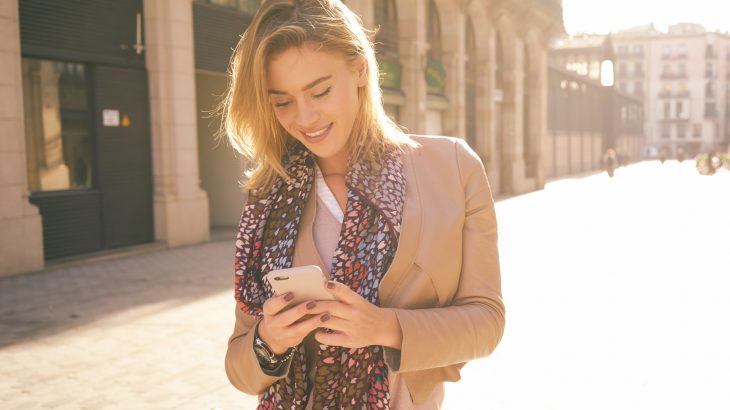 Looking down at your phone can cause neck and jaw pain

Staring down at your smartphone all day could cause neck and jaw pain, and women are especially at risk, according to a new study.

Researchers from the University of Arkansas found that because of the way women point their chin down to look at their devices, they may be likely to suffer neck pain.

Men, who are taller than women on average, bend their neck in a different way which is better for the neck and joints.

We spend around half our day looking at screens, including laptops, phones, and tablets. Research has found that our addiction to screens can negatively impact health and wellbeing, and personal electronic devices are draining natural resources.

One recent study even found that looking down at smartphones could be causing spikey bony growths to grow from the back of our skulls.

For this research, ten men and twelve women took part in the study and were X-rayed while holding a tablet in five positions. On average, the women in the study were around six inches shorter than the men and had to bend their necks in more awkward positions. 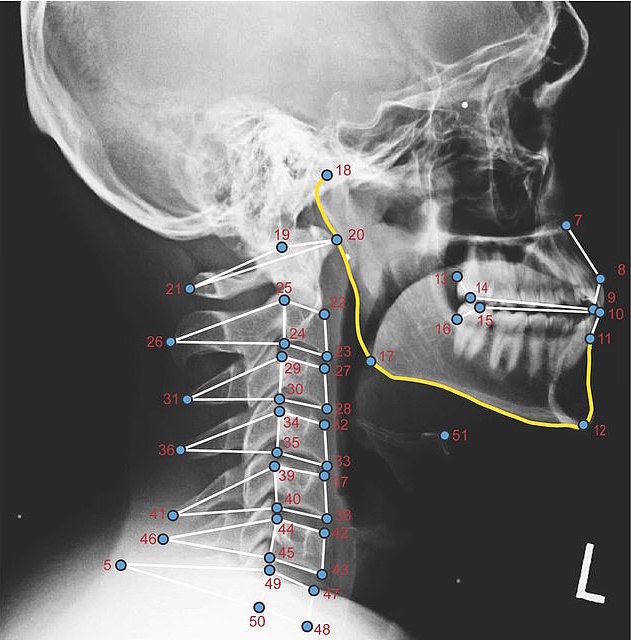 When looking straight ahead at the tablet or phone, there were no differences in posture between men and women, but the X-rays told a different story.

The researchers identified differences between men and women in six vertebrae in the neck and 46 stress points in the jaw and face. These differences were apparent when the participants were sitting up straight, bent forward, or reclined back at 15 or 30 degrees.

The women looked straight down at their devices, a position that could increase the risk of neck problems and jaw pain.

Whether this position is just a natural reflex or dictated by height remains to be understood, and the researchers say that taller female participants may have led to different results.

“Our advice to people in general would probably be to try to avoid spending hours looking down at a tablet or a mobile phone,” said Dr. Claire Terhune, a senior author of the study, “But the advice to women would be to be aware of their posture and try to put themselves in a better position if they are using a device.”

The researchers published their findings in the journal Clinical Anatomy.