Smartphone manufacturing is brutal on the environment • Earth.com 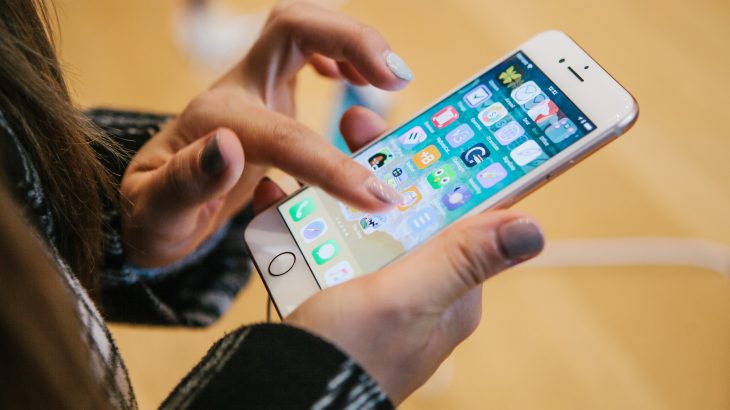 Smartphone manufacturing is brutal on the environment

The smartphone has become an essential tool for navigating everyday life, but it also contains some of the rarest elements on Earth to make it work.

Mining for these precious metals creates huge quantities of toxic waste, and the serious environmental impacts of smartphones may not be something that most people consider when they flock to buy the latest model from Apple or Samsung.

A new report in The Conversation examines the harm that smartphone mining has on the environment and how it unfairly impacts people living near major mining operations in China, Africa, Russia, Brazil and Australia.

As smartphones continue to become more and more accessible, their toll on the environment will also grow.

In their piece for The Conversation, researchers Patrick Byrne and Karen Hudson-Edwards highlighted the negative impacts of toxic waste spills from mining and the effects on the ecosystem that smartphone production causes.

The biggest issues can be traced back to the mining operations for the rare and precious metals that are needed to make smartphones work.

Iron, aluminum, and copper mining create tons of solid and liquid waste (called mine tailings) which are contained in huge structures, but sometimes dam failures and devastating spills occur.

In 2015, a dam collapse released 33 million cubic meters of iron ore mine tailings in Brazil. The collapse killed 19 people and the toxic waste later flowed into the Atlantic Ocean.

“Recent catastrophic mine tailings spills highlight the danger of improper construction methods and lax safety monitoring,” Byrne and Hudson-Edwards wrote. “One thing is clear though – as our thirst for technology increases, mine tailings dams are increasing in number and size, and so is their risk of failure.”

Gold and tin mining have largely contributed to deforestation in the Amazon and mining not only degrades important habitats, but toxic waste from mining like mercury can end up in drinking water and in fish.

However, all this pales in comparison to the pollution and waste created from mining rare earth elements in China, Russia, and Australia.

In China, you will find a huge dumping ground for the toxic waste created from these sort of mining operations called the “World’s tech waste lake.”

Byrne and Hudson-Edwards say that although companies are working to improve their mining methods, in order to prevent mine tailing spills and further damage to the environment, both consumers and manufacturers need to be more aware of the environmental impacts of the technology that runs our lives.