Americans spend almost half of the day in front of a screen • Earth.com 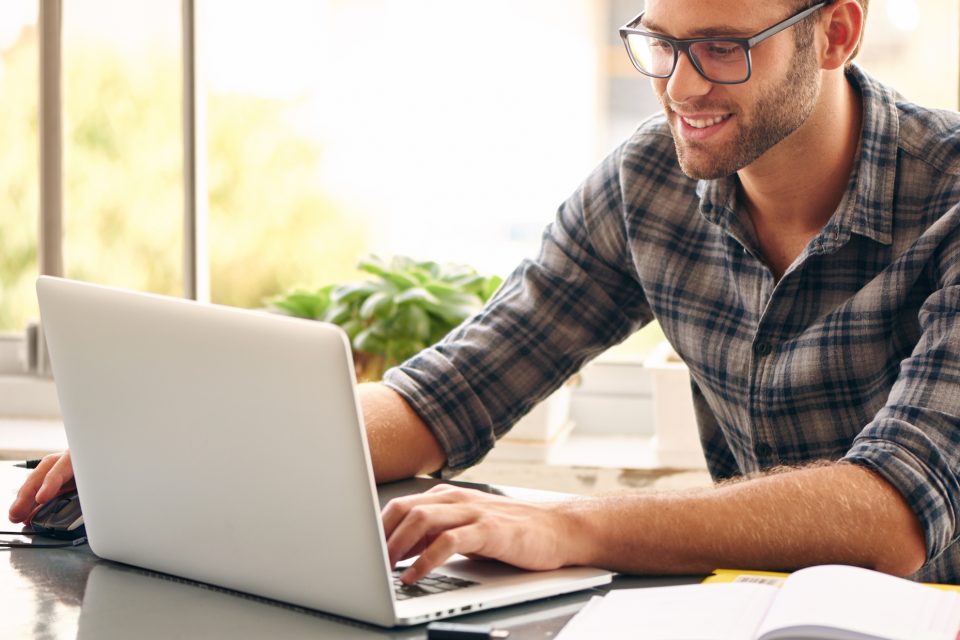 American adults spend close to half of their waking hours looking at screens, according to a new survey from contact lens manufacturer CooperVision. The study revealed that our eyes are generally looking at a television, computer, smartphone, or another device around 42 percent of the time we are awake.

Based on eight hours of sleep per night, the researchers estimated that the average American is in front of a screen for six hours and 43 minutes every day. This means that we have more than 47 hours of screen time in a typical week.

According to the survey, the amount of time we spend looking at screens is rapidly rising. Around 80 percent of survey respondents said that their screen time has increased over the last five years, while 75 percent admitted they spend too much of their time fixated on their computer, smartphone, or television.

More than half of the individuals surveyed said that they take breaks from their computer to check their phone, and more than a quarter of participants reported looking at the phone and watching TV at the same time.

“We live in a digitally-connected world and these survey results show how digital devices have completely transformed our lives, no matter our age,” said Dr. Michele Andrews, who is an optometrist with CooperVision. ‘Digital eye fatigue is faced by millions of Americans every day because of this non-stop screen time.”

The researchers determined that we can stare at a screen for around four hours before experiencing eye discomfort. The study also revealed that the amount of screen time varies significantly with age, with millennials feeling the most attached to their devices.

Overall, only half of the survey respondents agreed that society as a whole has become more screen-focused over the past five years. In addition, 73 percent of the individuals said too much screen time makes them feel lethargic, and 64 percent feel happier when they step away from the screen.
—
By Chrissy Sexton, Earth.com Staff Writer