Photosynthesis in plants may have started 1.25 billion years ago • Earth.com 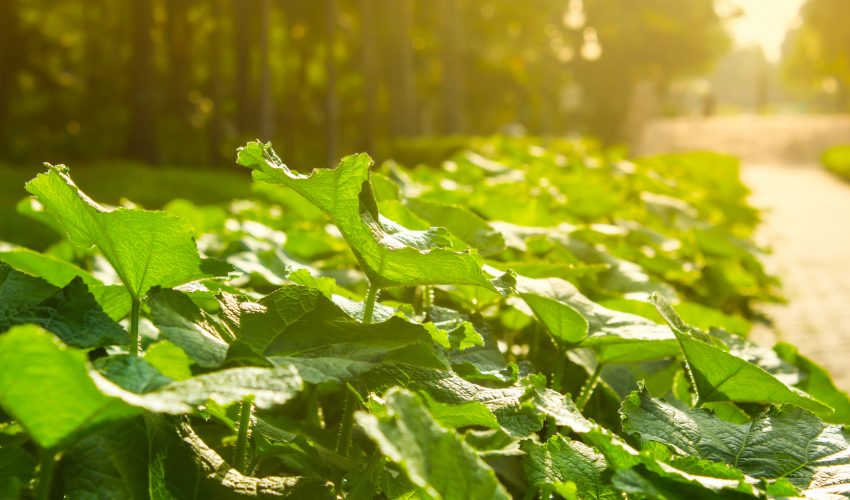 Photosynthesis in plants may have started 1.25 billion years ago

Scientists at McGill University have dated the world’s oldest algae fossils back one billion years. As a result, the team estimates that the basis for photosynthesis as it is known today started 1.25 billion years ago.

The discovery may finally solve the mystery of the age of the fossilized algae which were first found in rocks in Arctic Canada in 1990.

The microscopic algae, Bangiomorpha pubescens, is believed to be the oldest ancestor of modern plants and animals. Until now, the age of the organism was not dated very clearly, with estimates ranging between 720 million and 1.2 billion years.

The findings of the investigation add to a growing collection of recent research that the time frame of Earth’s history known as the Boring Billion may have not been as uneventful as what has been widely believed. This era may have actually been when the foundation was created for more complex life forms which peaked 541 million years ago with the so-called Cambrian Explosion.

“Evidence is beginning to build to suggest that Earth’s biosphere and its environment in the latter portion of the ‘Boring Billion’ may actually have been more dynamic than previously thought,” explained lead author Timothy Gibson.

The researchers collected samples of black shale from rock layers that surrounded the region of rock where the algae was retrieved. Using the Rhenium-Osmium dating technique, they calculated that the rocks are 1.047 billion years old.

“That’s 150 million years younger than commonly held estimates, and confirms that this fossil is spectacular,” said senior author Galen Halverson. “This will enable scientists to make more precise assessments of the early evolution of eukaryotes.”

Once the researchers had estimated the age of the fossils at 1.047 billion years, they used a computer model known as a “molecular clock” to calculate evolutionary events based on rates of genetic mutations. The experts concluded that the chloroplast must have been integrated into eukaryotes around 1.25 billion years ago.

“We expect and hope that other scientists will plug this age for Bangiomorpha pubescens into their own molecular clocks to calculate the timing of important evolutionary events and test our results,” said Gibson. “If other scientists envision a better way to calculate when the chloroplast emerged, the scientific community will eventually decide which estimate seems more reasonable and find new ways to test it.”