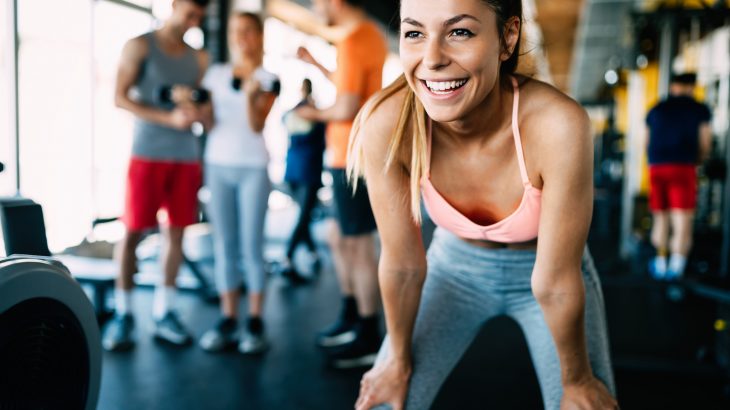 A research team from Johns Hopkins Bloomberg School of Public Health, in collaboration with the National Institute of Mental Health Intramural Research Program, has found that an increase in one’s physical activity can help improve one’s mood. These findings were published December 12th in the journal, JAMA Psychiatry.

The team gave a group of 242 study participants (150 women and 92 men), aged 15 to 84, and 54 of whom had bipolar disorder, activity trackers and electronic diaries. Over the course of two weeks, participants were asked to rate their happiness and energy on two separate number scales.

On average, the researchers noted that increased physical activity at one time during the day increased mood and energy at another point. And when a participant had more energy at one point, they would do more physical activity later on, keeping the positive, active cycle going. Increased activity also resulted in less sleep, and those who slept more often had less active days.

Not only did those who partook in more physical activity have better moods and perceived energy levels, but the researchers found that increased physical activity had an ever greater positive effect on those with bipolar disorder, a mental health diagnosis that affects about 3% of the U.S. adult population.

The head data analyst, Vadim Zipunnikov, PhD, an assistant professor in the Bloomberg School’s Department of Biostatistics, hopes to apply these findings to future studies aimed at offsetting depressive and bipolar episodes.

“This study exemplifies the potential for combining the use of physical-activity trackers and electronic diaries to better understand the complex dynamic interrelationships among multiple systems in a real-time and real-life context,” says Dr. Zipunnikov.

Dr. Zipunnikov and his team are currently investigating how physical activity and sleep are linked to pain, alcohol consumption, and stress.