Using physics to create the perfect pizza at home • Earth.com 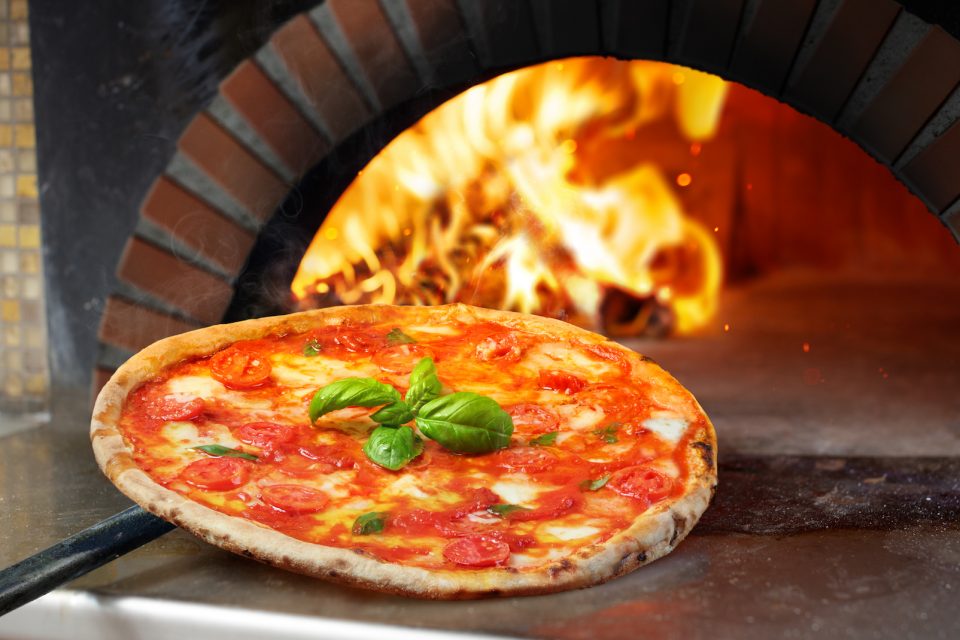 Using physics to create the perfect pizza at home

Anyone who has had the pleasure of eating pizza baked in a brick oven knows that nothing can compare to the taste of a perfectly baked crust with just the right balance of sauce of toppings.

For most people, wood-fire roasted pizza is only an option when dining out or on vacation in Italy because few people own their own brick oven.

However, thanks to a new study published in the journal arXiv, now you can make the perfect pizza at home and it all has to do with the physics of the optimal temperature and time for baking dough.

Researchers and physics professors Andreas Glatz and Andrey Varlamov from the Argonne National Laboratory were on a trip to Italy and while eating at pizzeria started talking about why brick oven pizzas are so superior in taste and quality.

It didn’t take too long to realize that there were no studies published in English that discussed the physics of baking pizza. The two researchers decided to tackle pizza baking and focused on the Margherita pizza.

Today, few pizzas share the same notary and popularity as the simple Margherita pizza, and Glatz and Varlamov asked pizza makers in Rome about their cooking process for the dish.

Specifically, the researchers wanted to know how to bake the perfect crust without burning it in a brick oven.

The experts said that pizza should be baked for two minutes at 626 degrees Fahrenheit (330 degrees Celsius).

Thermal conduction plays a significant role in the perfect crust as the even temperatures in a brick oven ensure that the pizza will be cooked at the same temperature on all sides.

The researchers then tackled the challenge of replicating brick oven pizza in a metal oven.

Glatz and Varlamov created a thermodynamic equation to calculate the optimal time and temperature to bake a pizza using an electric oven and discovered that a pizza cooked at 450 degrees Fahrenheit would need to bake for 170 seconds.

The brick oven is still the ideal option for baking pizza, but with this study, we have a better understanding of the physics of thermodynamics in brick ovens and it’s now possible to create more authentic and delicious pizzas right at home.

“One of the goals in working on this study and writing this article was to help people at home with their pizza-making. We learned that temperature and oven material are very important,” Glatz told MidWeek in an interview.