Pigeons are smarter than you think and can sense space and time • Earth.com 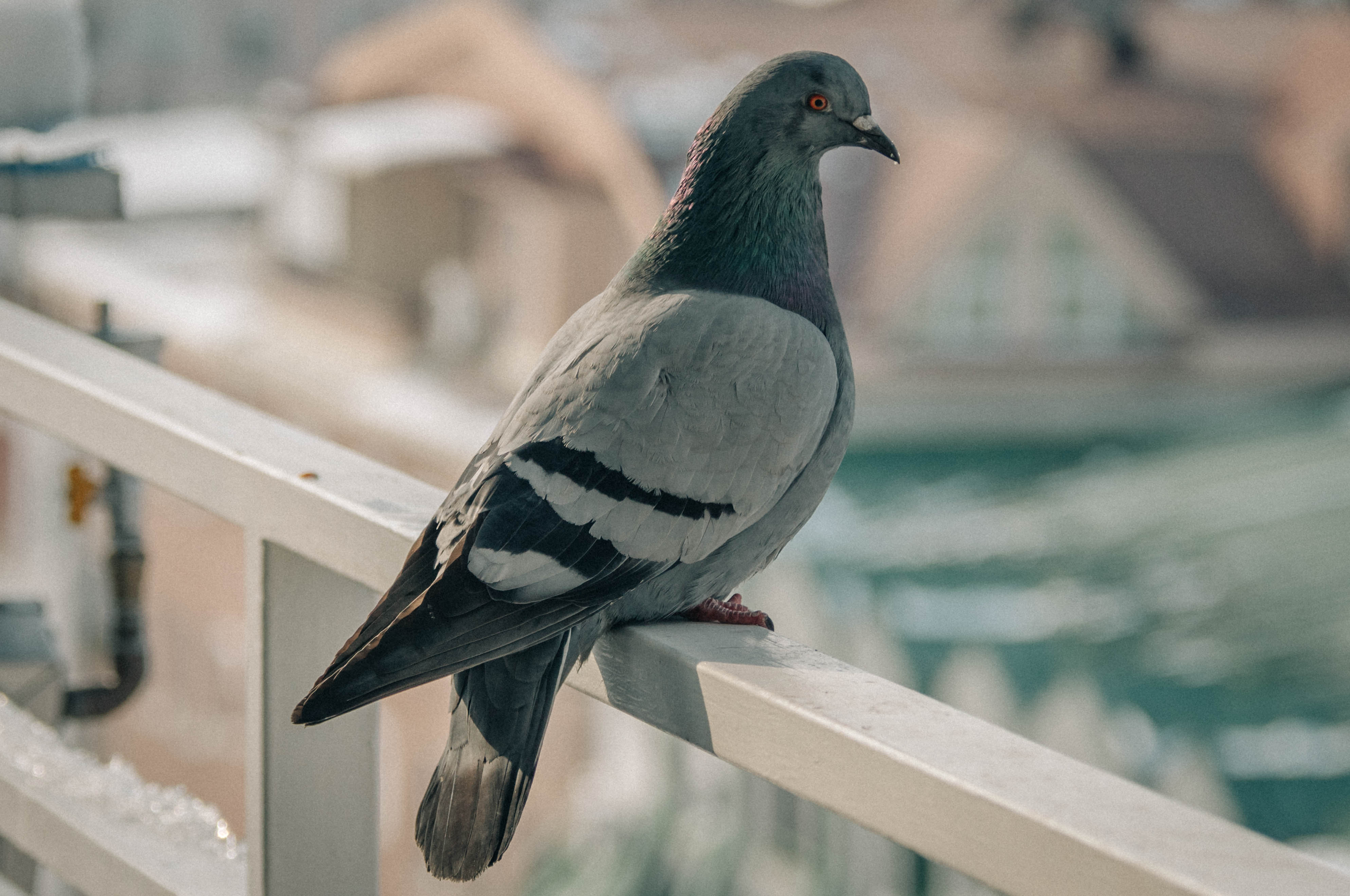 The abstract concepts of space and time are something that we know we as humans are able to perceive, even without using tools such as a watch or a measuring stick. We have this ability due to the parietal cortex region of our brain, which is a combination of part of the cerebral cortex and the outermost layer of the brain. Primates also use this region in order to comprehend space and time, and now new research points to another species that has the ability to discriminate the concepts of space and time – you guessed it, pigeons!

One interesting part of this research is that pigeons do not have a parietal cortex region of their brain. The researchers were curious what area of the pigeon’s brain is used to discriminate between space and time.

Their study involved putting pigeons through a series of tasks called the “common magnitude” test. This consisted of the birds being shown a computer screen with a horizontal line of either 6 cm or 24 cm for either 2 seconds or 8 seconds. They could peck one of four visual symbols to “report” the length of duration of the line, and if they did so correctly they would receive food.

To progress the tests, the researchers introduced additional line lengths, adding increased variability in judging whether a line was short or long. They also showed the line to the birds for either a shorter or longer duration. “The task now forces pigeons to process time and space simultaneously because they cannot know on which dimension they’re going to be tested,” says Edward Wasserman, professor of experimental psychology at the University of Iowa.

The results showed that the length of line affected the pigeons’ discrimination of line duration, and the duration of the line affected their discrimination of the line length. These findings parallel research done with humans and primates, although the lack of parietal cortex in the pigeon brain shows that it’s not necessary for comprehending space and time. “The cortex is not unique to judging space and time,” says Benjamin De Corte, a graduate student at the University of Iowa and first author on the paper. “The pigeons have other brain systems that allow them to perceive these dimensions.”

These findings are additional evidence in the growing argument that lower-order animal species – like birds, fish, and reptiles – are actually capable of upper-level thinking and abstract decision-making. “Indeed, the cognitive prowess of birds is now deemed to be ever closer to that of both human and nonhuman primates,” says Wasserman, who has also studied intelligence in pigeons, crows, baboons, and other animals for over 40 years. “Those avian nervous systems are capable of far greater achievements than the pejorative term ‘bird brain’ would suggest.”