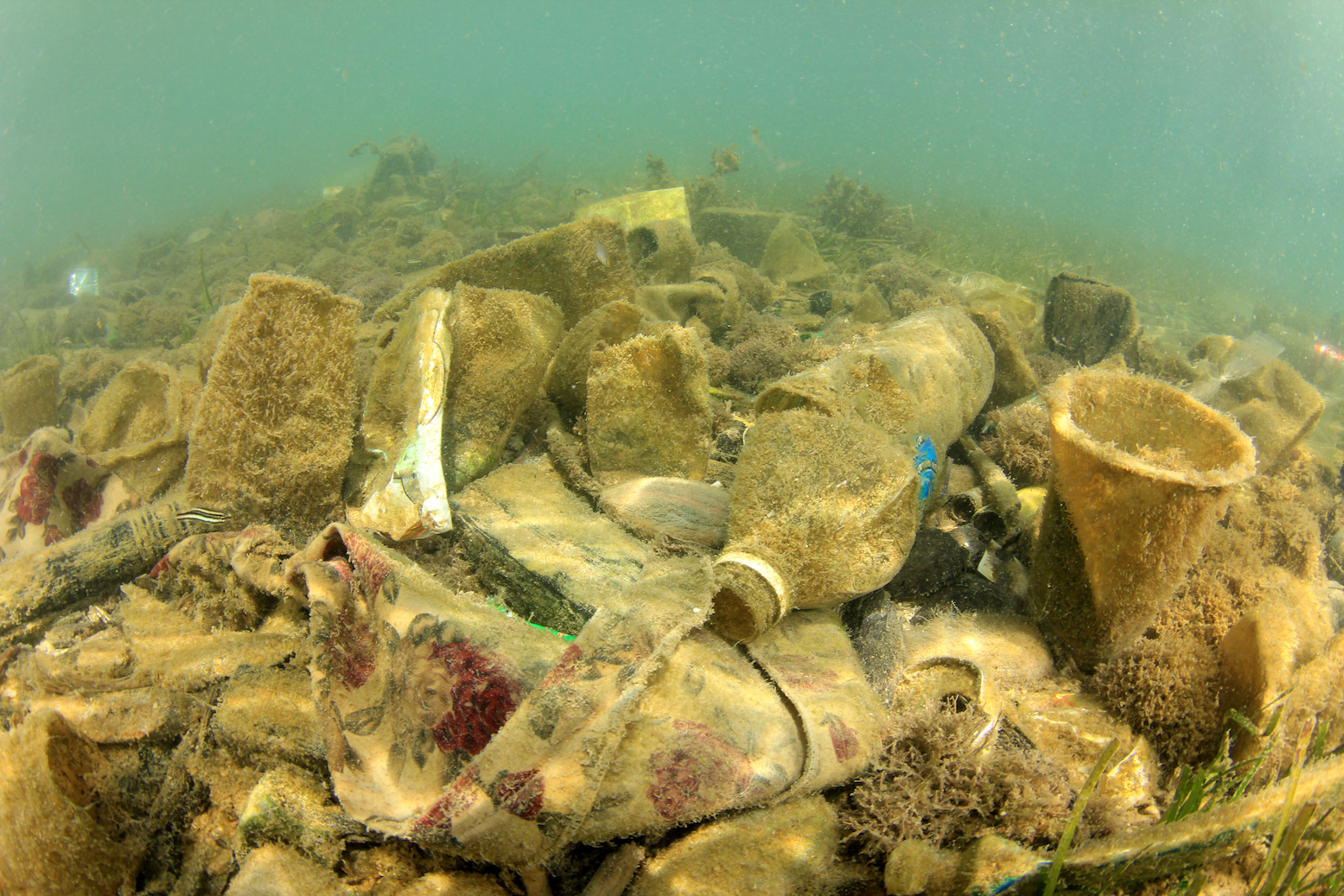 Researchers from the Alfred Wegener Research Institute in Germany have documented what is quite possibly the world’s largest floating trash dump that extends far into the depths of the sea. The enormous pile of plastic waste was discovered in the Arctic Ocean north of Russia and Norway.

The debris, which was found as far as 8,000 feet below the ocean’s surface, included plastic bags and fishing nets. The amount of plastic waste that has accumulated in the Barents Sea region of the Arctic is estimated to be 20 times more than the amount calculated ten years ago.

The scientists monitored underwater at depths of over 8,000 feet using an Ocean Floor Observation System(OFOS). The OFOS uses cameras suspended just above the seafloor that capture images every 30 seconds.

The researchers fear that this region is now the world’s biggest aquatic waste dump, and they warn that this poses a major threat to marine life. The research team explained that the data is comparable to one of the “highest litter densities ever reported,” which was off the eastern coast of Spain.

“We should be very concerned,” said study co-author Dr. Melanie Bergmann. “What’s happening in the Arctic, the plastic rubbish there, has been produced by us.”

The findings of the study are published in the journal Deep-Sea Research Part 1.