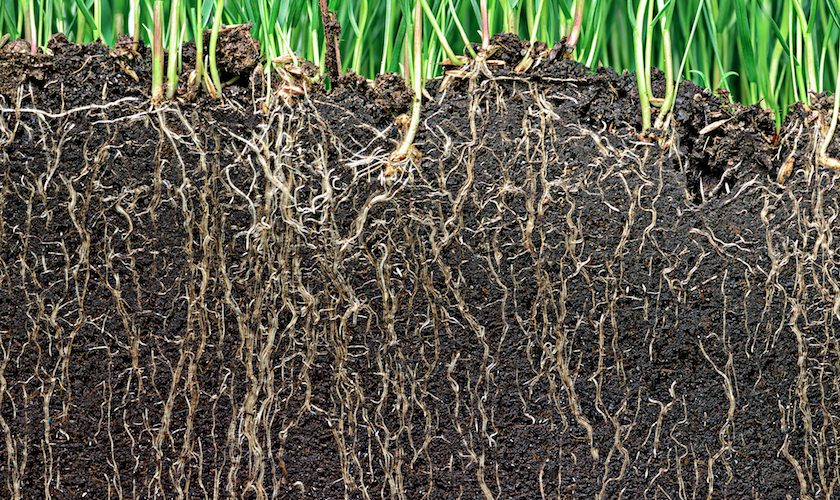 What do tomato plants and subway systems have in common? It’s not the start to a joke… it’s a legitimate question – and one that might have a definitive answer.

Scientists from the Salk Institute used 3D laser scans of growing plants to discover that the same design principles humans use to engineer subway systems also follow a similar pattern to the shape of plant branching systems. Both networks work to make a similar trade off between cost and performance.

“The idea for this work really started with an engineering question,” says Saket Navlakha, senior author of the paper  and assistant professor in Salk’s Center for Integrative Biology. “How do transportation networks like a subway system or an electric grid resolve the tension between two competing objectives, such as cost and performance? And do plants resolve similar competing objectives in the same way?”

For subway systems, the design is a balance between the cost of construction and providing sufficient transportation. The transportation system should provide enough efficient transport to get people where they need to go quickly, but not so much that resources are wasted. For plants, nutrients need to get between roots and leaves as quickly as possible, while limiting the cost of extra branches and root systems.

The research team analyzed three agriculturally valuable crops: sorghum, tomato, and tobacco. They grew the crops under half a dozen conditions, scanning each plant every 20 days to analyze the growing network of branches, stems, and leaves. From these scans, they were able to create and graph theoretical plant shapes that could either prioritize efficient routes for nutrients, minimal branch length, or a variety of tradeoffs between the two.

When they placed real plants into this similar model, they found that the plants fell perfectly within the range of the digital models. This shows that plants are attempting to find the best balance between cost and performance for their specific environment.

“Our hypothesis was that if total length and travel distance were important evolutionary criteria for plants, there would be evolutionary pressure to minimize the criteria together, and that’s actually what we found,” says Ullas Pedmale, who was a postdoctoral researcher on the project and is now an assistant professor at Cold Spring Harbor Laboratory.

The plants also clustered by species, but within those species they made different tradeoffs base on their growth environment. Plants grown certain light conditions would find a different balance between cost and performance than other plants grown in different conditions.

“This means the way plants grow their architectures also optimizes a very common network design tradeoff. Based on the environment and the species, the plant is selecting different ways to make tradeoffs for those particular environmental conditions,” says Navlakha. “By understanding these tradeoffs we may be able to dynamically tune our crop varieties to a changing climate.”