Why invasive coastal plants are better than no plants at all • Earth.com 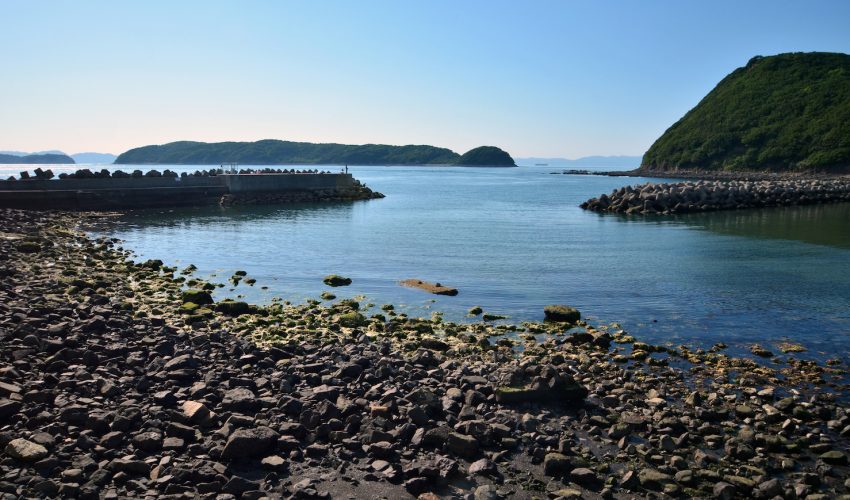 Why invasive coastal plants are better than no plants at all

Invasive plants can be valuable in some coastal areas where native plants are declining, a new study concludes.

“With the progressive decline of coastal habitats worldwide, our findings suggest it’s better to have a non-native habitat than no habitat at all,” said Aaron Ramus, a PhD student at the University of North Carolina-Wilmington, who led the research. “There’s a good chance that many invaders don’t have the negative effects that we often think they do.”

On otherwise barren mudflats, invasive species such as non-native seaweed can offset the loss of native species and be useful in other ways. These plants can provide storm protection and food production, on which nearly half the human population depends, the researchers found.

The study focused on Gracilaria vermiculophylla, a Japanese seaweed affecting lagoons and estuaries throughout coastlines of the North Atlantic. Recent research suggests that it came to North Carolina with the export of oysters from Japan.

The research was conducted over 10 months in 48 large plots with different densities of Gracilaria. The team measured monthly changes in seven functions for which coastal ecosystems are highly valued. This included soil stabilization and erosion control, storm surge and flood protection, biodiversity, food production, and a habitat for economically important seafood species such as shrimp, crab, and fish.

The invasive plants can help on many of these measures, the researchers found.

“Conservation practitioners are investing millions of dollars to eradicate invasive species, but what if some of those invasive species are actually benefiting native species and ecosystem services?” said Brian Silliman, professor at Duke University who co-authored the study. “Our experimental study shows for the first time that this can be the case.”

The study was published in Proceedings of the National Academy of Sciences.