Which plant-based natural sweetener is the best pick? • Earth.com 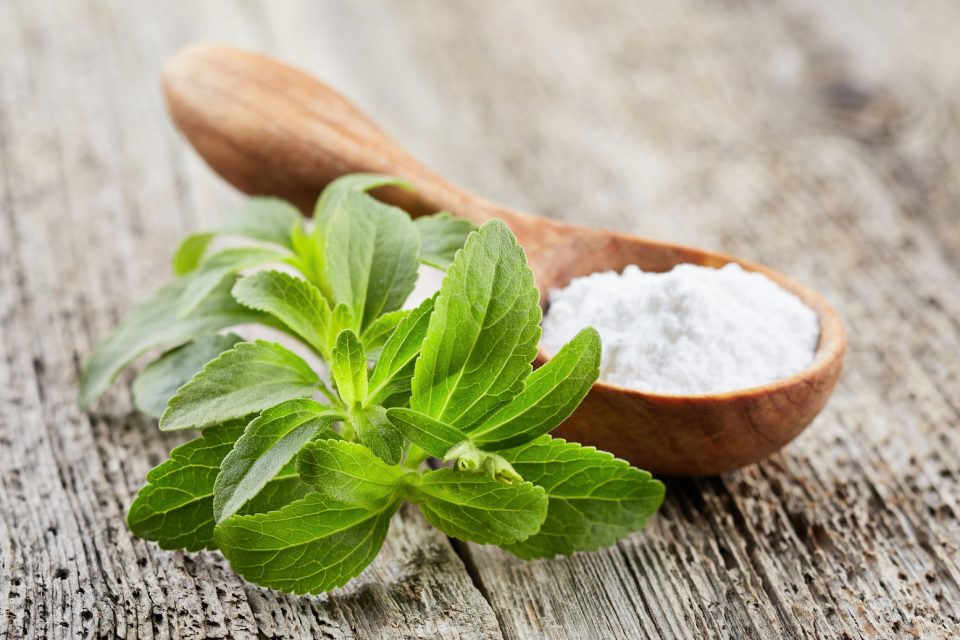 Which plant-based natural sweetener is the best pick?

A desire for sweet foods is hard-wired into each and every human. Sugar is the simplest form of energy for our bodies, and our brains. As a result, we are programmed to seek out sweet foods and even gorge on them when they are abundant. This may have made sense when humans spent days searching for their next meal, but in our modern society sugar is always available.

Sugar is now the ingredient that consumers are most worried about avoiding. This concern is well founded. The prevalence of sugar has led to a huge array of health problems, from obesity, to type 2 diabetes and has even been implicated as a cause of alzheimer’s disease.

In light of concerns surrounding high-sugar foods, many people choose artificial sweeteners. Products such as Diet Coke and Splenda offer a calorie-free alternative to sugar. However, there are growing concerns about the safety and effectiveness of these products.

As a result, many consumers are looking for a healthier and more natural way to reach the sweetness we’ve grown accustomed to. There are a few big contenders in the race for the best natural sweetener.

Stevia has dominated the world of natural sugar alternatives in the last few decades. This small shrub from the daisy family (Asteraceae) is native to Paraguay where it has been used for centuries as a sweetener. The leaves of this plant contain compounds called steviol glycosides that are up to 300X sweeter than sugar by weight.

The artificial sweetener industry sees Stevia as the most hopeful natural sweetener. There are already multiple stevia based sweeteners on the market including Cargill’s Truvia, as well as some mid-calorie sodas. Current products are made from the natural rebaudioside-A. However to get close to the flavor of sugar, it needs to be mixed with other sweeteners. Research is under way into how the sweeteners in stevia can be improved.

Monk fruit is the second most popular natural sugar alternative. It has garnered some commercial attention and is used in Cumberland Packaging’s Monk Fruit in the Raw sweetener.

However, monk fruit is far more expensive to produce than stevia, and therefore has lagged behind its more popular competitor. In addition, the active chemicals (mogrosides) work far better in a neutral pH, making them less versatile for sodas and coffee. Some mixtures combine monk fruit and stevia to take advantage of the best parts of each.

The Chinese Blackberry is a close relative of the blackberries that grow in North America. However, the Chinese Blackberry has more sweetness to offer than just its berries. The leaves of this plant are brewed into a tea that is sweet, despite having no sugar at all. This plant is less well-researched than some other natural sweeteners. It is believed that it owes its sweetness to compounds similar to the steviol glycosides found in stevia. There may be a lot of potential in this sweet leaf, but it still needs to be studied more extensively.

This fruit may seem like a great way to add sweetness to a sour meal, but as a food additive it isn’t practical. For it to work, you must coat your mouth before consuming the sour food. In addition, it cancels out the sour flavors that are essential in many delicious meals.

Miracle berries make a much better party trick than a natural sweetener, but their unique properties make them worth mentioning.

The amazing diversity of the plant world offers up quite a few different natural sweeteners, though they each have their unique shortcomings. In addition, there is no guarantee that a chemical produced by a plant is any safer than one created in a lab. These plant sweeteners still need to undergo extensive testing before they are considered safe as a food additive.

To make matters worse, it has not been proven that artificial sweeteners actually improve health. Although they don’t have the fattening calories of sugar, as we have reported, they may still contribute to obesity and diabetes. The only proven solution to the dangers of sweetness is eating food that isn’t quite so sweet.