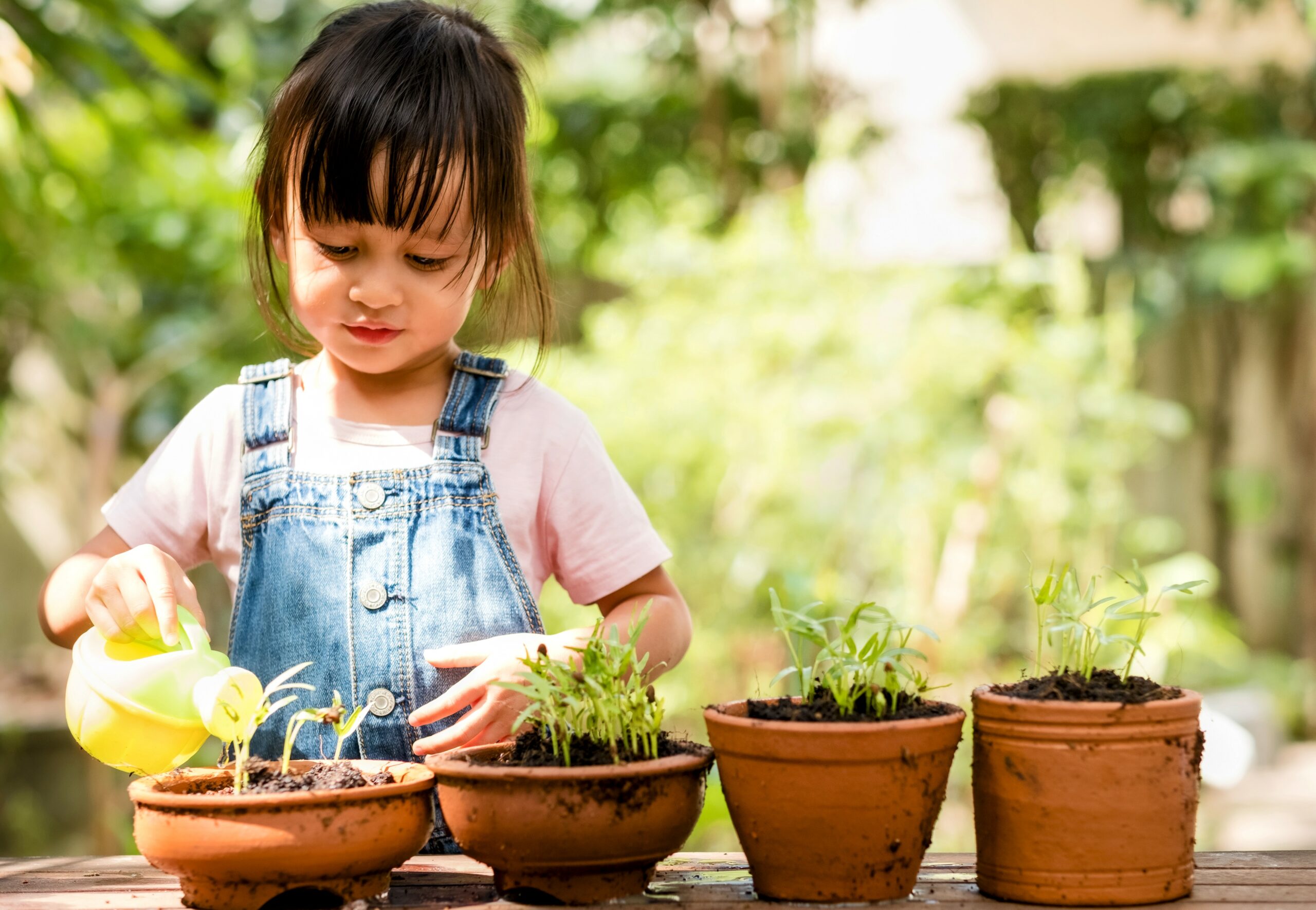 "Plant blindness" is caused by urbanization

According to a recent study led by the University of Exeter, “plant blindness” – or people’s lack of interest in and knowledge of the diversity of plants surrounding them – is caused by a lack of exposure to nature. The researchers say this condition could be “cured” by close contact with flora through activities such as wild food foraging.

The experts argue that a lack of awareness and appreciation for native flora is not innate, but stems from diminished time spent in the proximity of plants, leading to the common misperception that plants are “less alive” – and consequently less important – than humans. Thus, the key to breaking the cycle of plant awareness disparity lies in introducing people to biodiverse places and changing their perceptions of the utility of various plants.

By examining 326 scientific articles published between 1998 and 2020, the scientists found that people had more interest, paid more attention, and were more likely to remember information about animals rather than plants. However, there was no concrete evidence that this was an innate characteristic of humans. By contrast, its main cause seemed to be the diminished experience of nature in urbanized societies.

Although children in particular tended to see plants as inferior to animals and were not able to identify many species, this phenomenon was also reported in adults, such as primary teachers who had not graduated in a scientific subject. However, older people appeared to have better plant knowledge, suggesting they were more likely to have nature-related hobbies.

Several of the examined studies argued that modernization and urbanization had a negative impact on plant knowledge, with the increased reliance on urban services reducing the utility of plant foraging. Moreover, school attendance and work diminished the time available to spend in nature, as well as the time spent with family, where oral transmission of plant knowledge from older adults to children used to be more widespread before.

“People living in highly industrialized countries have a plant attention deficit due to a decline in relevant experience with plants, as opposed to a cognitive impediment to the visual perception of plants. People living in rural communities in low and middle-income countries were more likely to have high plant knowledge due to a dependence on natural resources. Interestingly, economic development does not necessarily lead to this knowledge being lost if communities still have access to the biodiverse environments,” explained study lead author Bethan Stagg, an expert in Biology Education at Exeter.

“The key is to demonstrate some direct benefits of plants to people, as opposed to the indirect benefits through their pharmaceutical and industrial applications, or their value to remote, traditional societies. The level of botanical knowledge in younger generations is shown to be directly related to their perceived usefulness of this knowledge. Wild plant foraging shows considerable promise in this respect, both as a way of introducing people to multiple species and connecting them with some ‘modern-day’ health, cultural, and recreational uses,” she concluded.

The study is published in the journal Plants People Planet.