Plant diversity is declining at a steady rate across Germany • Earth.com 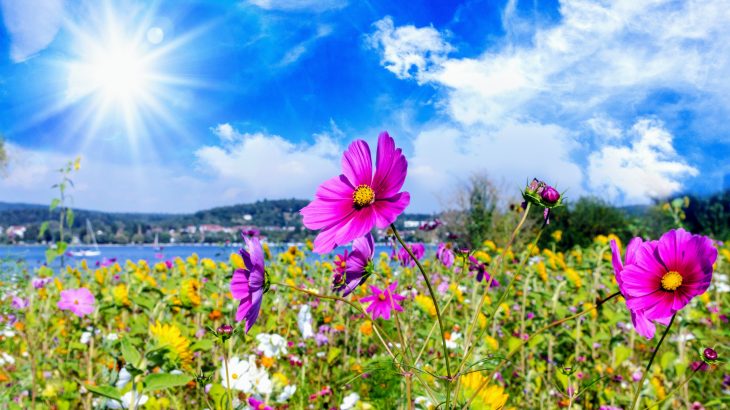 Plant diversity is declining at a steady rate across Germany

Researchers at the German Center for Integrative Biodiversity Research have conducted the most comprehensive assessment of plants in Germany that has ever been carried out.

The survey revealed that the country’s plant diversity has decreased by over 15 percent in more than 70 percent of the 2,000 species examined, and the losses were not limited to rare or endangered plants.

“This clearly shows, once again, that we have to rethink our approach to nature and landscape; after all, the population declines proven by the study extend over the whole of Germany,” said Dr. Beate Jessel, president of the German Federal Agency for Nature Conservation.

“This leaves no doubt; we need a broad-based approach to agriculture and forestry, which together occupy 80 percent of the area of Germany. This demonstrates that there’s an urgent need for more nature-compatible forms of land use.”

The average rate of decline for any given species was found to be about two percent per decade. Some of the most vulnerable plants are archaeophytes, which are non-native plant species that were introduced before 1492. The corn marigold, Venus’s looking glass, and the perennial goosefoot are also especially threatened.

For the investigation, researchers analyzed distribution data on 2,136 of the over 4,300 plant species established in Germany. The study also included information on the presence of plants from private individuals and datasets from universities other scientific institutions.

The study authors expect that the observed decline in plant diversity has a major impact on biodiversity and ecosystem services. Due to the complex relationships that exist within ecosystems, plant losses can have very serious consequences. For example, lower plant diversity will lead to declines in both insect diversity and abundance.

“The degree of clarity in these results really surprised us. They paint a very dismal picture of the state of plant diversity in Germany,” said study first author Dr. David Eichenberg. “This study has confirmed that the declines are not limited to already rare or particularly endangered species, but that a gradual reduction of biodiversity in the majority of plant species in Germany has obviously been happening for a long time.”