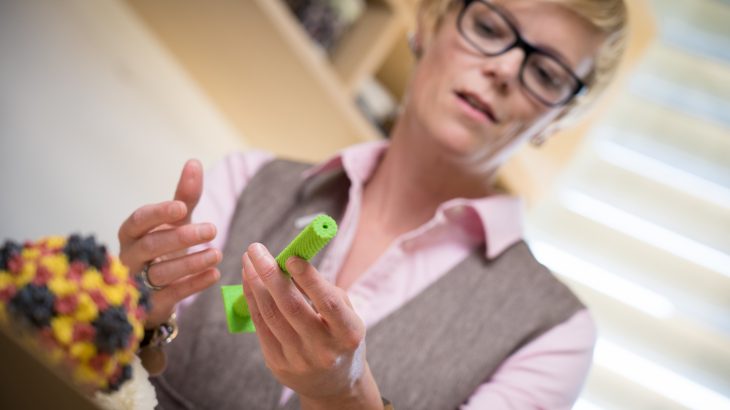 Researchers from the University of California San Diego and Case Western Reserve University have discovered that a particular plant virus, called the Tobacco mild green mosaic virus, can help deliver pesticide molecules deeper into the ground to better treat pest infestations without damaging the environment.

“It sounds counterintuitive that we can use a plant virus to treat plant health,” said senior author of the study, published in Nature Nanotechnology, Nicole Steinmetz, a professor of nanoengineering at the UC San Diego Jacobs School of Engineering. “This is an emerging field of research in nanotechnology showing that we can use plant viruses as pesticide delivery systems. It’s similar to how we’re using nanoparticles in medicine to target drugs towards sites of disease and reduce their side effects in patients.”

The problem with pesticides is that they are incredibly sticky molecules, and bind to organic material in the soil before getting a chance to penetrate deeper into the soil. Because of this, farmers often use more pesticides, thus harming the environment, including the groundwater.

Tobacco mild green mosaic’s efficiency can most likely be explained by its nanoparticle geometry and surface chemistry — it has a tubular structure and has a surface chemistry of synthetic particles like PLGA and silica, making it interact differently with the soil in comparison to other nanoparticles. 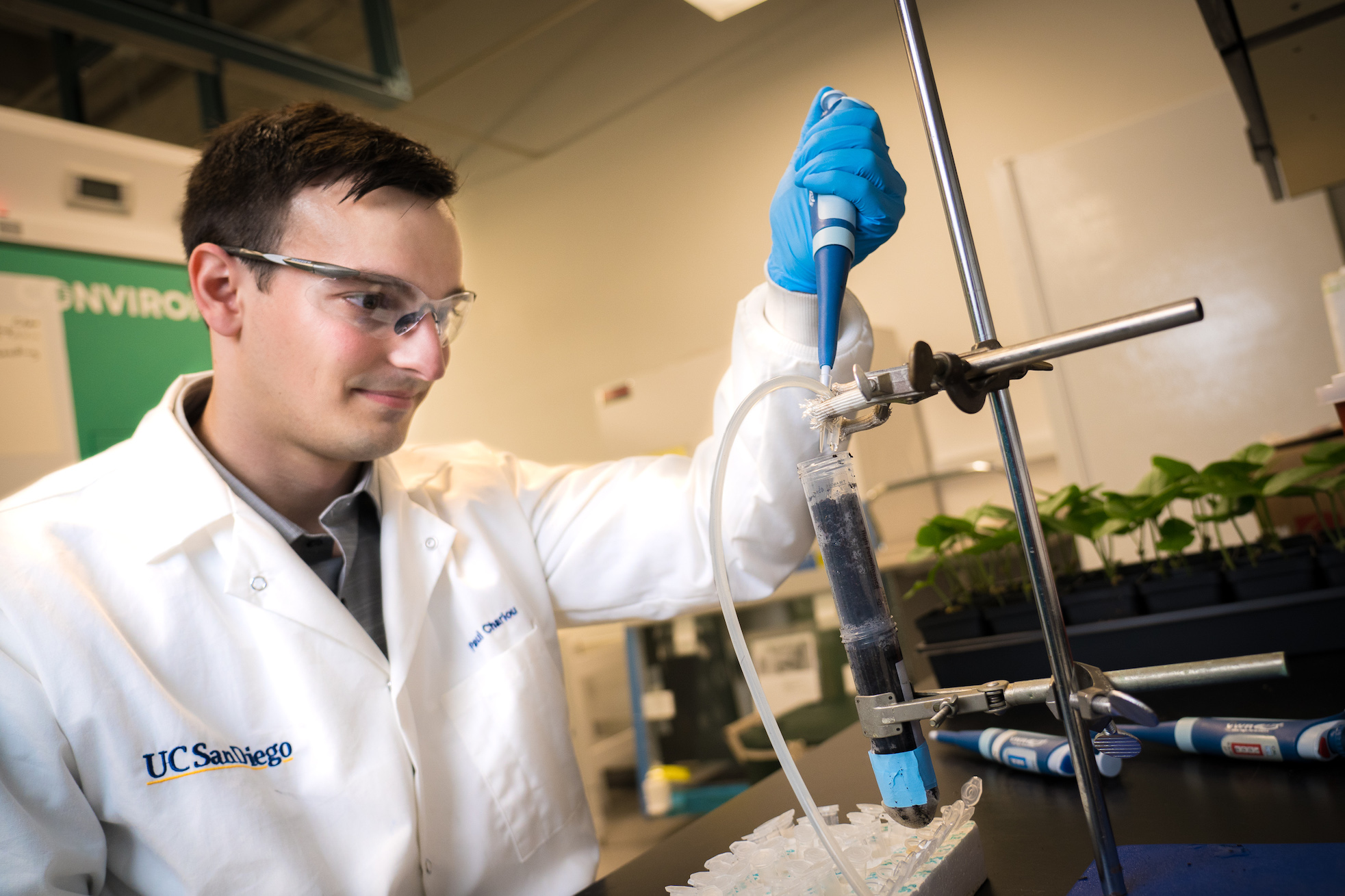 “We’re taking concepts we’ve learned from nanomedicine, where we’re developing nanoparticles for targeted drug delivery, and applying them to agriculture,” Steinmetz explained. “In the medical setting, we also see that nanocarriers with skinny, tubular shapes and diverse surface chemistries can navigate the body better. It makes sense that a plant virus can more easily penetrate and move through the soil — probably because that’s where it naturally resides.”

Furthermore, Tobacco mild green mosaic is benign to plants other than those in the nightshade family (potatoes, tomatoes, eggplants, etc.), and can only be transmitted by mechanical contact between plants rather than air. Therefore it can be used to treat fields without fear of it infecting other nearby crops.

Steinmetz and her team also developed a computer model that can be used to predict how pesticide nanocarriers will behave in soil. “Researchers working with a different plant virus or nanomaterial could use our model to determine how well their particle would work as a pesticide delivery agent,” said first author Paul Chariou, a bioengineering PhD student in Steinmetz’s lab at UC San Diego.

“It also cuts down on experimental workload,” Chariou continued. “[Testing just one nanoparticle] takes at least one month. But with the model, it only took us about 10 soil columns and 4 days to test a new nanoparticle.”

The goal for Steinmetz and her team is to introduce Tobacco mild green mosaic virus into actual crops. But they will test it with various pesticide loads first before applying.