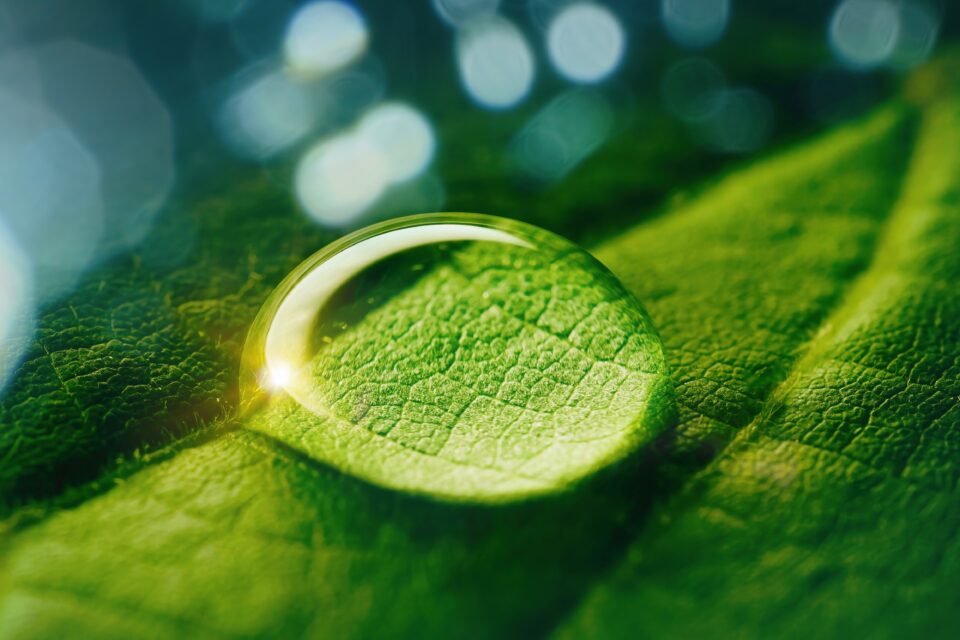 During war, factories often retool to support the needs of the combatants. For instance, assembly lines change course from producing car parts to machine guns, or from building washing machines to aircraft engines. According to a new study led by Duke University, plants are capable of shifting from peacetime to wartime production too.

Plants are frequently under attack from viruses, bacteria, and other pathogens. Each year, over 15 percent of crop yields are lost to bacterial and fungal diseases, costing the global economy about $220 billion. However, when a plant senses an imminent microbial invasion, it makes radical changes in the composition of its proteins to help them fight the invaders.

Since, unlike animals, plants do not have specialized immune cells which can travel through the bloodstream to the site of the infection, each plant cell needs to be able to stand and fight for itself, quickly shifting into battle mode. When microorganism attack, cell plants rapidly change their priorities from growth to defense, by starting to synthesize new proteins while suppressing the production of others.

To build a new protein, genetic instructions in the DNA packed inside a cell’s nucleus are translated into mRNA, which then travels to the cytoplasm, where ribosomes “read” the message and translate it into a protein. The scientists found that, when plants are infected, certain mRNA molecules are translated into proteins faster than others. These proteins have in common a region at the front end of the RNA strand with recurring letters in its genetic code, where the nucleotide bases adenine and guanine repeat themselves. This region works with other structures within the cell to activate “wartime” protein production.

Thus, when plants detect a pathogen attack, the molecular signposts responsible for signaling the usual starting point for ribosomes to land on and read the mRNA are removed, stopping the cells from making their typical “peacetime” proteins, and use instead the region of recuring adenine and guanine nucleotides for docking. “They basically take a shortcut,” explained study senior author Xinnian Dong, a distinguished professor of Biology at Duke.

These processes turn fighting infection into a balancing act for plants. When they allocate more resources for defense, less will be available for photosynthesis and other activities, which can often lead to collateral damage, causing plants with over-active immune systems to suffer stunted growth.

Further research is needed to clarify how plants strike this delicate balance in order for scientists to find new ways to engineer disease-resistant crops without compromising yields.