Plants tamed fungi to colonize land half a billion years ago • Earth.com 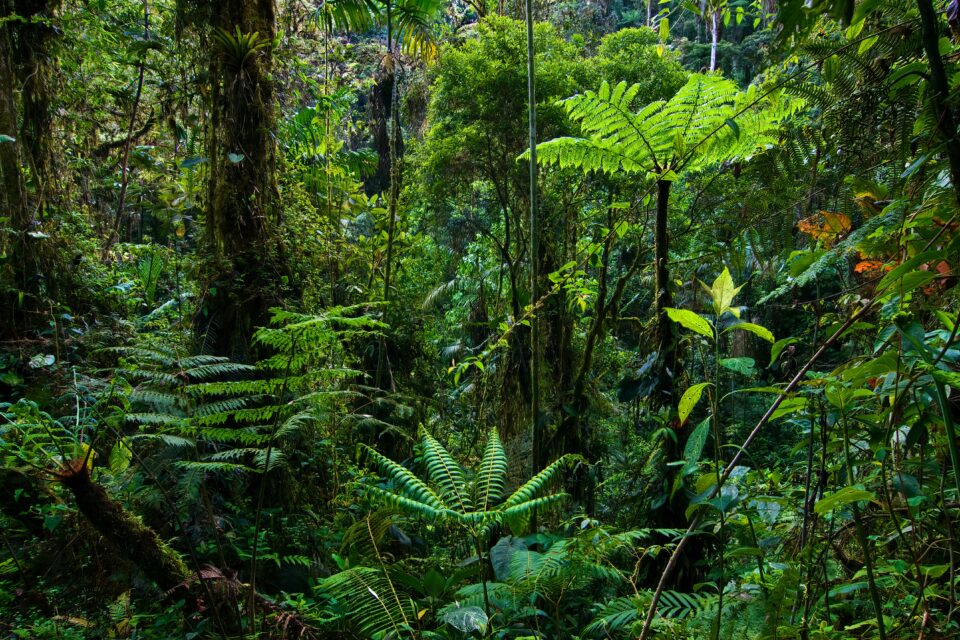 A recent study led by the University of Copenhagen has shed new light on how plant life became established on Earth 470 million years ago. The experts found two genes that seem indispensable for allowing plants to defend themselves against fungal attacks – a crucial ability that paved the way for all terrestrial plant life.

When plants evolved from aquatic algae to survive on land nearly half a billion years ago, they needed to build defenses against the massive population of fungi colonizing the Earth.

“It is estimated that 100 million years prior, fungi crept across Earth’s surface in search of nourishment and most likely found it in dead algae washed up from the sea,” said study senior author Mads Eggert Nielsen. “So, if you, as a new plant, were going to establish yourself on land, and the first thing you encountered is a fungus that would eat you, you needed some sort of defense mechanism.”

According to the scientists, the essence of this defense mechanism can be narrowed down to two genes, PEN1 and SYP122, which help blocking the invasion of fungi.

“We found out that if we destroy these two genes in our model plant thale cress (Arabidopsis), we open the door for pathogenic fungi to penetrate. We found that they are essential to form this cell wall-like plug that defends against fungi. Interestingly, it appears to be a universal defense mechanism that is found in all terrestrial plants,” Dr. Nielsen explained. The same mechanism was also identified in liverwort, a direct descendent of one of the Earth’s first land plants.

While fungi posed a major obstacle for early plants, they were also a prerequisite. As soon as plants adapted to survive fungal attacks, the next problem they faced was finding nutrients. While nutrients such as phosphorous or nitrogen were easy to access in the water, the newly evolved land plants faced significant difficulties in extracting nutrients bound in the rocky land that was widespread on Earth half a billion years ago.

On the other hand, fungi could extract such nutrients, and entered into a symbiotic relationship with the first land plants, which, in their turn, provided fungi with the carbohydrates they could not find otherwise. Thus, the defense mechanisms plants developed simply stopped fungi from invading, but did not kill them.

“Since a fungus can only gain partial entry into a plant, we believe that a tipping point arises where both plant and fungus have something to gain. Therefore, it has been an advantage to maintain the relationship as is. The theory that plants tamed fungi to colonize land is not ours, but we are providing fodder that supports this idea,” explained Dr. Nielsen.

The results of this study – published in the journal eLife – could be used to make crops more resistant to fungal attacks, which is currently a major problem for farmers.