Using plasma to rouse plants out of hibernation • Earth.com 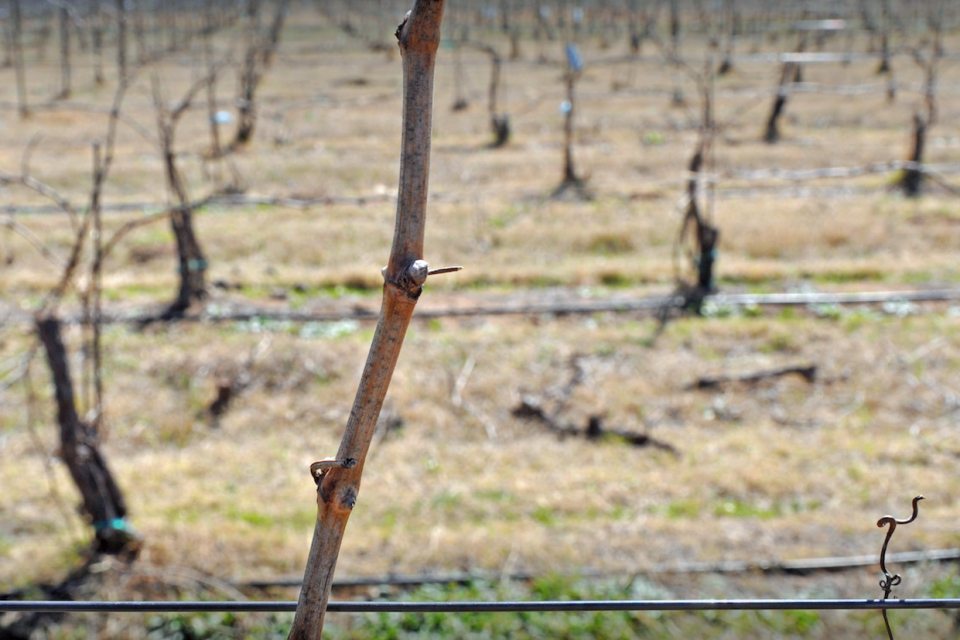 Using plasma to rouse plants out of hibernation

Farmers place a great deal of faith in mother nature when it comes to their crops, especially during the winter months when plants go dormant until warmer weather spurs growing and fruiting.

Take an apple orchard for example. Upon sensing a change in the weather, apple trees will start to shed their leaves in preparation for hibernation.

Over the winter, the trees lie dormant, sensing the weather and how much time has passed until the plant begins to speed up its metabolic process. Eventually, the tree will bear flowers and later apples, ripe for the picking.

It is crucial for farmers to time the planting, dormancy, budding, and flowering of crops like grapes, peaches, and apples to ensure as big a yield.

However, some regions have more mild winters, and so the plants are not able to hibernate as efficiently and ass a result their growth period is out of sync.  This is not only costly for farmers, but it also makes pest control and harvests a challenge.

Researchers from the Jazan University of Saudi Arabia developed a method to help influence synchronized plant growth by using plasma to manipulate and boost metabolic activity.

The method, if tested properly, could control crop dormancy, increase the cultivation of plants in temperate climates, and make plants more resistant to climate change.

Plasma is a special kind of ionized gas, and it’s used for a wide range of applications including sterilizing medical implants. The researchers were curious if grape vines could be forced out of dormancy using plasmas.

After successful tests in a lab setting, the researchers found that plasma causes the same oxidative stress that plants experience as they come out hibernation.

“Some of the results from our first successful experiment were phenomenal, and we could not believe it was true,” said Zaka-ul-Islam Mujahid, a plasma physicist who worked on the study.

Just a few minutes of plasma exposure and the buds were responding even better than plants in optimal cold conditions.

The plasma worked well on different varieties of grapes, and the researchers say that plasma could be a greener and more effective replacement for hydrogen cyanamide and other chemical treatments sprayed on trees to trigger dormancy.

These chemicals are often toxic and harmful to the plants themselves, which is why it’s essential to find alternative solutions for synchronistic growing in temperate climates.

The researchers say that further testing is needed in a field setting in order to assess the viability of plasma fully.

“There is still a lot of work to test the effectiveness and feasibility,” said Mujahid. “We are in the process of figuring out the proper parameters to take it to the field, but it could be in use within just a few years.”

Mujahid and his colleagues will present their work on plasma and plants at the American Physical Society 71st Annual Gaseous Electronics Conference this week in Portland, Oregon.