Plastic debris in the ocean may produce useful antibiotics • Earth.com 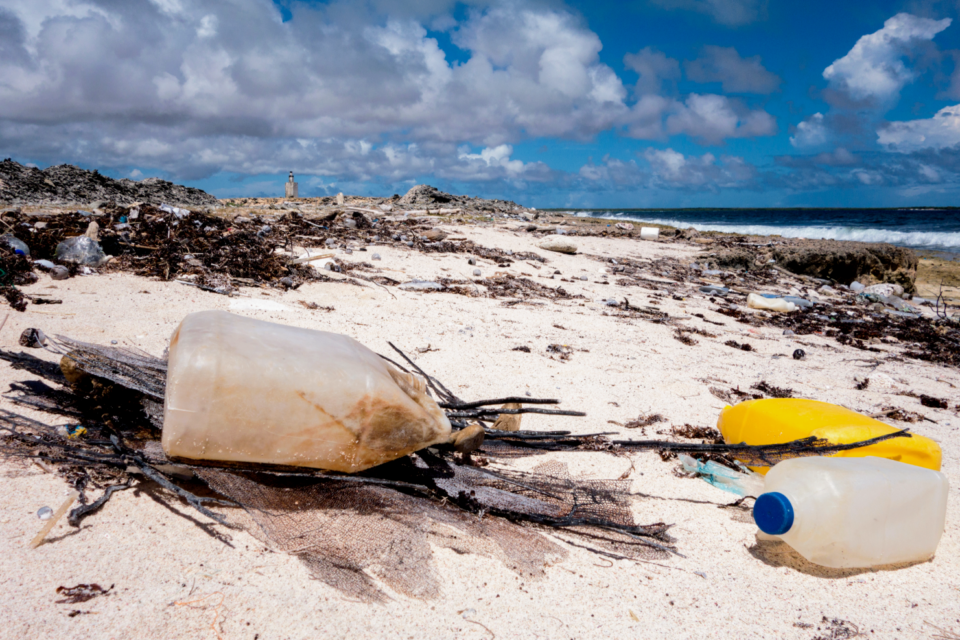 Plastic debris in the ocean may produce useful antibiotics

Scientists estimate that between 5 and 13 million metric tons of plastic pollution enter the oceans each year, ranging in size from large, floating pieces to microplastics with a massive combined surface area. Microbes easily become attached to the surfaces of this plastic debris and form floating or suspended ecosystems that are rich in biomass. But, since space for attachment is limited on the plastic fragments, it is likely that competition will exist between microbes. Under such conditions it is not uncommon that microbes produce antibiotics as a means of gaining competitive advantage.

To investigate whether these tiny inhabitants of the plastisphere produce antibiotics that might be of interest, a student-led research study was set up under the auspices of the National University and in collaboration with the Scripps Institution of Oceanography. The researchers modified the Tiny Earth citizen science approach (developed by Dr. Jo Handelsman) to marine conditions. They incubated high and low density polyethylene plastic (the type commonly seen in grocery bags) in water near Scripps Pier in La Jolla, Calif., for 90 days, and then cultured and tested the microbes in the laboratory.

The researchers isolated five antibiotic producing bacteria from the ocean plastic, including strains of Bacillus, Phaeobacter and Vibrio. They tested the antibiotics produced by these bacteria against a variety of Gram positive and negative microbes, and found the antibiotic isolates to be effective against bacteria commonly used in the laboratory, as well as against two antibiotic resistant strains.

“Considering the current antibiotic crisis and the rise of superbugs, it is essential to look for alternative sources of novel antibiotics,” said study lead author Andrea Price of National University. “We hope to expand this project and further characterize the microbes and the antibiotics they produce.”

This project was part of a STEM education project funded by the National Science Foundation. The results of the research will be presented at the American Society for Microbiology’s conference in Washington, D.C., to be held between June 9 and 13, 2022.