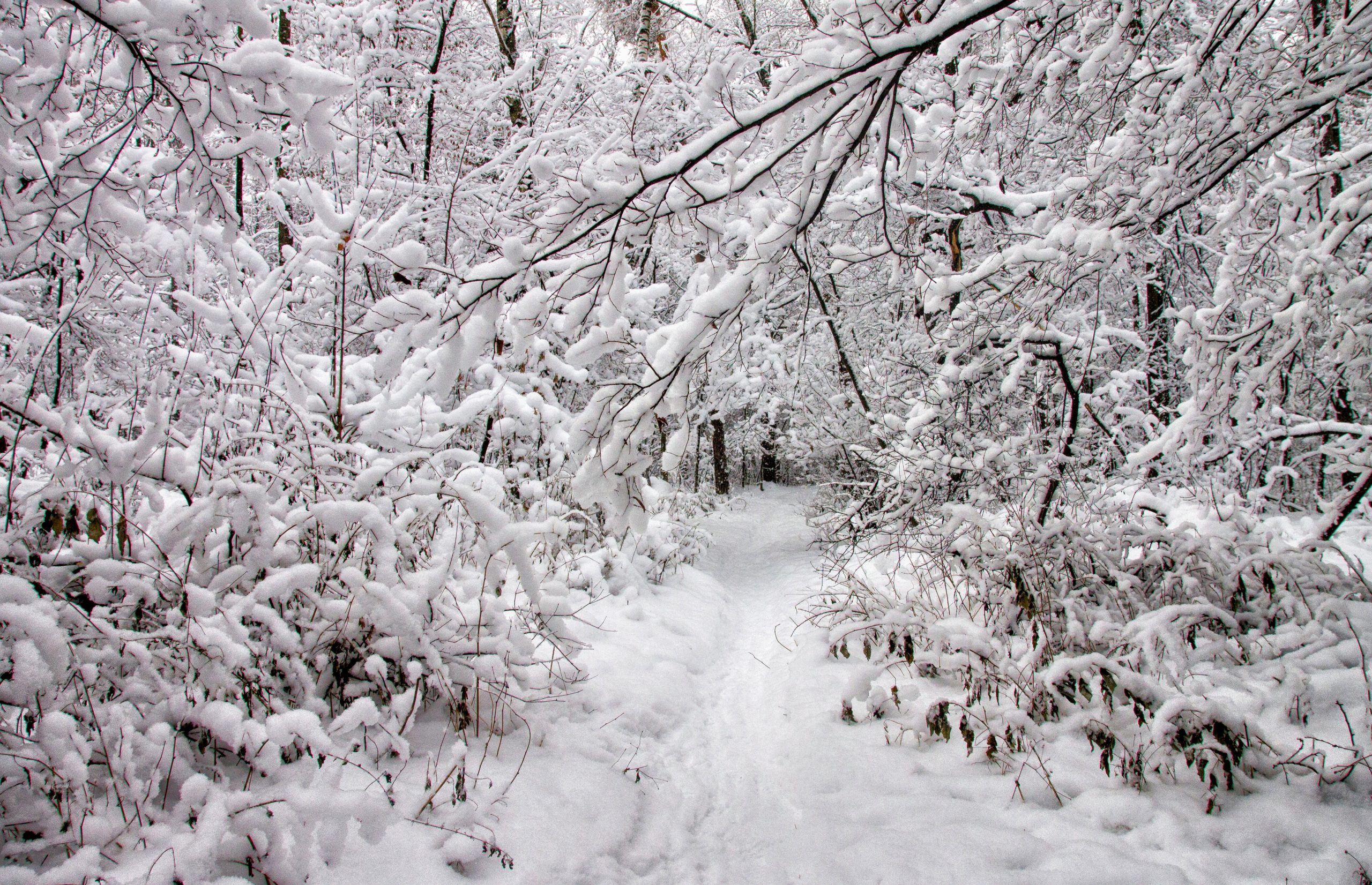 Microplastics have been detected in fresh falling snow in an urban setting, according to a new study from McGill University. Even after the snow had melted, traces of micro- and nano-plastics were left behind.

The researchers found that these particles are primarily sourced from plastics found in antifreeze products, or polyethylene glycols, that can become airborne and picked up by the snow.

The researchers developed a method for analyzing snow, water, and soil samples to search for traces of microplastics. The experts report that their new technique is orders of magnitude more sensitive than any of the other current methods used for tracing plastic in the environment.

The scientists are now able to detect ultra-trace quantities of many of the most common soluble and insoluble plastics down to the level of a picogram, or one trillionth of a gram.

“It is important to be able to detect even trace quantities of plastics in the environment,” said study senior author Parisa Ariya.

“Though these plastics may be harmless in themselves, they can pick up toxic organic matter and heavy metals from the environment, which can damage human cells and organs.”

The new technique is both recyclable and based on sustainable practices.

“Our hope is that this new technique can be used by scientists in different domains gain key information about the quantity of micro- and nano-plastics in urban environments in order to better address their impacts on the ecosystem and on human health,” concluded study first author Zi Wang.

The research is published in the journal Environmental Pollution.