New type of plastic can be recycled an infinite number of times • Earth.com 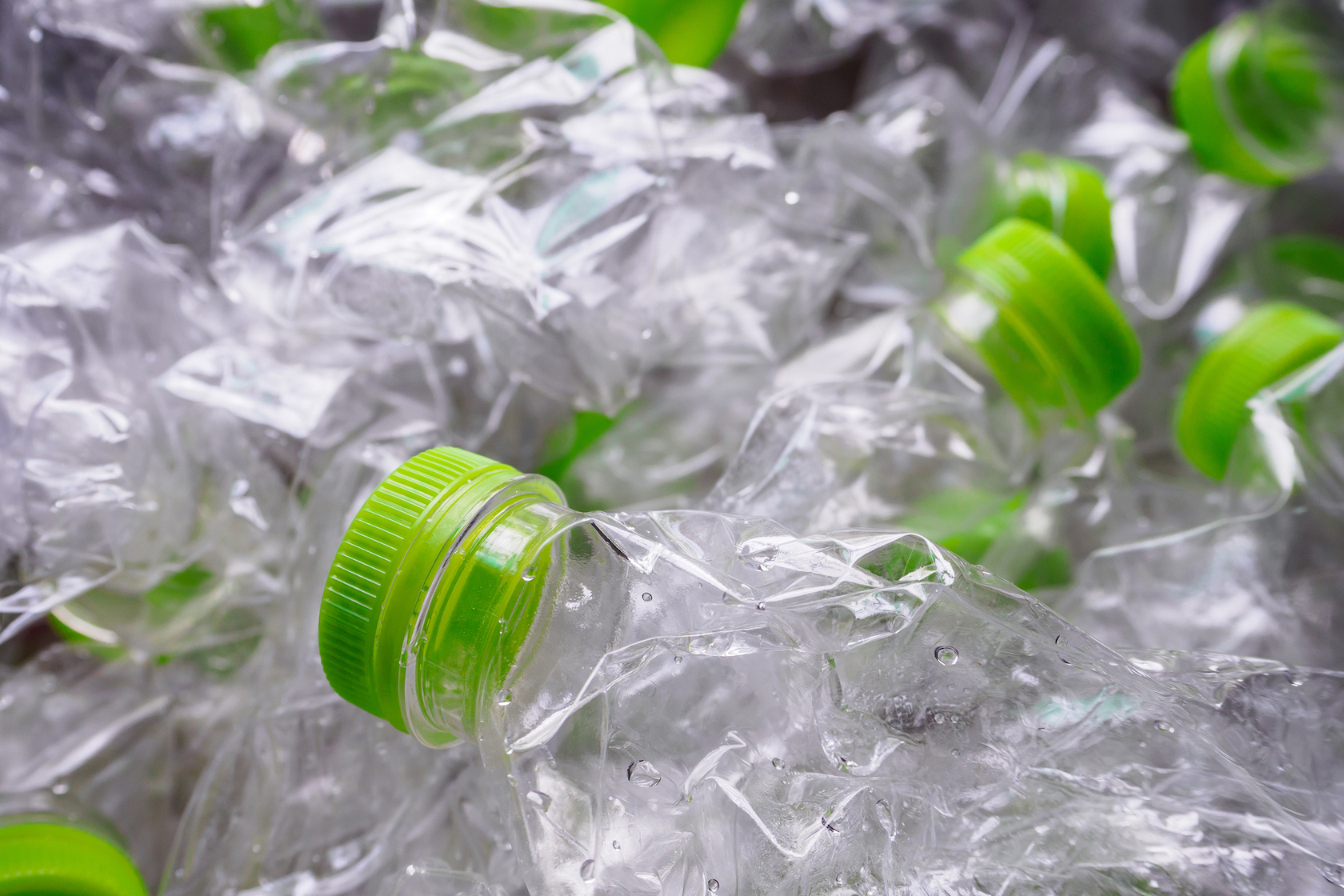 When someone recycles a plastic water bottle, they probably don’t realize that it can never be recycled into another bottle again.

Plastics that are recycled, like water bottles, become so degraded during the recycling process that they must be ground up and turned into plastic fibers or some other form of lower quality plastic.

Clothes, carpets, and other materials made from degraded and recycled plastic eventually end up in landfills, unable to be recycled and unable to biodegrade properly.

This major problem with recycling plastic today is called the “end-of-use-issue,” but a new Colorado State University may have finally found a solution.

It’s estimated that there will be 500 million metric tons of plastic produced by 2050, and so the researchers set to work on creating a truly recyclable plastic to reduce the amount of plastic waste.

The study was published in the journal Science, and the results show that it’s possible to break down the new plastic into its chemical building blocks so it can be reused again as fresh plastic.

The researchers, led by Colorado State chemistry professor Eugene Chen, created a new polymer that can be broken down to its starting monomers with a chemical recycling method.

The monomers can then be purified and reused, keeping degraded plastics out of the equation. The polymerization process is environmentally friendly, solvent free, and only takes a few minutes of reaction time according to the researchers.

“The polymers can be chemically recycled and reused, in principle, infinitely,” Chen said in a Colorado State press release.

With the amount of plastic pollution growing, finding effective ways to combat the end-of-use-issue is critical.

As the researchers work to perfect their new polymer, it could revitalize plastics recycling and create truly reusable plastic that can be broken down again and again.