Plastic waste is being dumped into the already-troubled Arctic • Earth.com 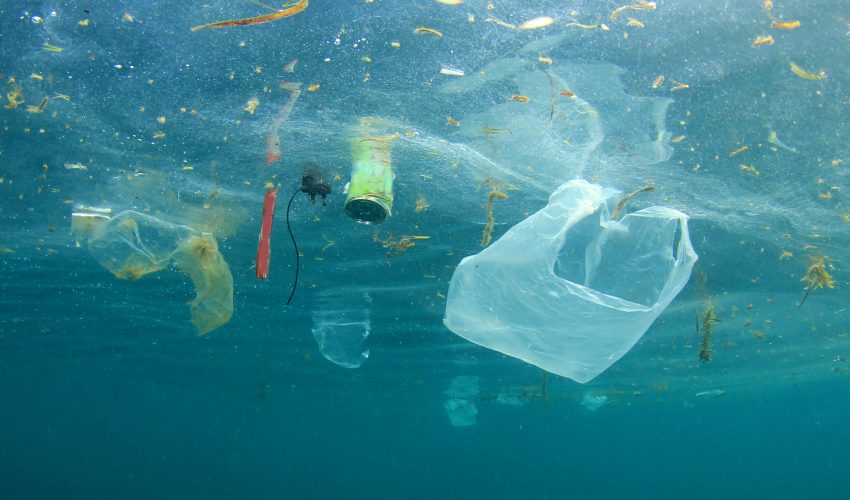 Plastic waste is being dumped into the already-troubled Arctic

Despite a low human population, plastic waste is “abundant and widespread” in seas east of Greenland and north of Scandinavia, according to the study by the American Association for the Advancement of Science.

The study’s authors said the potential effects of the plastic pollution flow on the Arctic’s unique ecosystem are “especially concerning.” While plastic pollution has long been a problem in bodies of waters, such as the Mediterranean Sea, near more densely populated areas, it was not expected to accumulate in low-population areas at polar latitudes, the study said.

A 2013 polar expedition by researcher, Andrés Cózar  used nets to collect floating plastic debris, including fishing lines and a variety of plastic films, fragments and granules.

In the new study, researchers used 17,000 satellite buoys to estimate that there are hundreds of tons of plastic waste in the Arctic waters on the surface alone. Much more plastic debris has likely accumulated on the seafloor, the study said.

The debris likely travelled on currents from the coasts of northwest Europe, the U.K. and the east coast of the U.S.

Although Arctic floating plastic currently accounts for less than 3% of the global total, a current known as the  “global ocean conveyor belt” will cause the pollution  to continuously accumulate from lower latitudes, the study said.

“The results stress the importance of properly managing plastic litter at its source, because once it enters the ocean, its destination can be unpredictable,” the American Association for the Advancement of Science said.