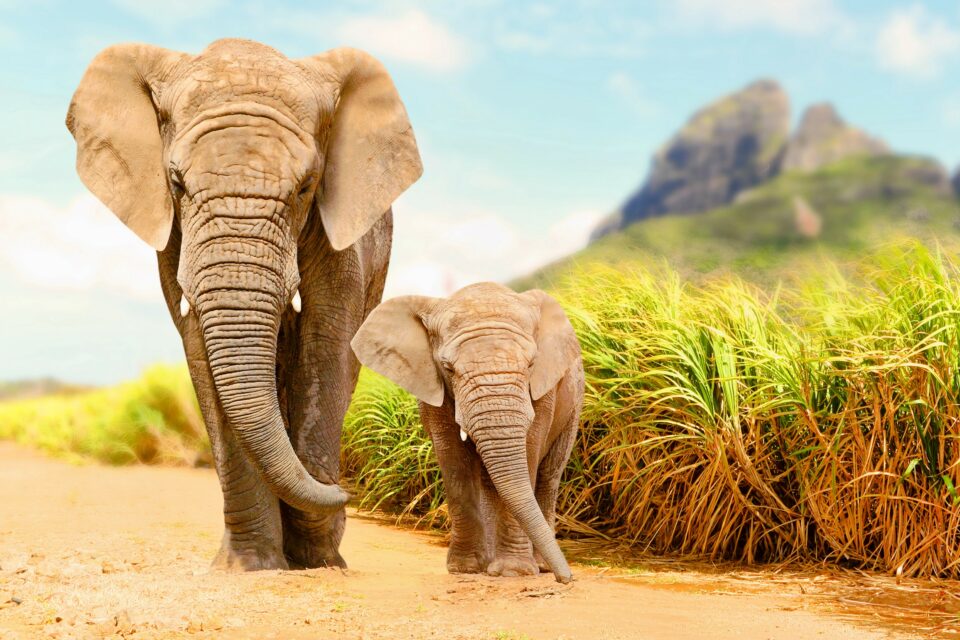 Researchers at Colorado State University (CSU) recently analyzed 20 years of elephant monitoring data supplied by the nonprofit organization Save the Elephants (STE). The results are disturbing. The study reveals that poaching has a greater impact on African elephants than simply the death of the poached individuals.

The researchers found that poaching both directly and indirectly decreases population growth in elephants. Ultimately, poaching diminishes the entire population because orphaned elephants have a lower chance of survival.

“For social populations, poaching has a larger impact than originally thought, because you have to account for the orphans who are left behind who are surviving less because they don’t have a mother,” explained study lead author Jenna Parker.

Even orphans that were weaned showed a smaller chance of survival without their mothers. The death of elephant calves was found to exacerbate the population decline caused directly by poachers.

“The total impact of poaching is greater than was originally recognized,” said Parker. “In populations that we think have undergone a lot of poaching, even as the poaching slows we still need to consider its residual effects.”

The results of this study were reinforced by a second study published by Save the Elephants. The STE research shows that the death of young elephants is much more devastating to overall population trends than expected.

“If you really want to get more targeted actions, you need to know who in the population is driving increases or decreases in the population,” said George Wittemyer of CSU, lead author of the second study.

According to Wittemyer’s study, human impact is the single greatest factor affecting elephant survival and the subsequent decline or increase of elephant populations.